This posting is a selective look at the architectural evolution of sub-national legislative or parliament buildings in the United States and the United Kingdom. Admittedly, designing an intrinsically symbolic structure has never been easy, given all the formal and informal groups with a stake in the result. In the past, the easiest thing for the architect was to fall back on tradition. Nowadays, in the era of architectural egomania .... 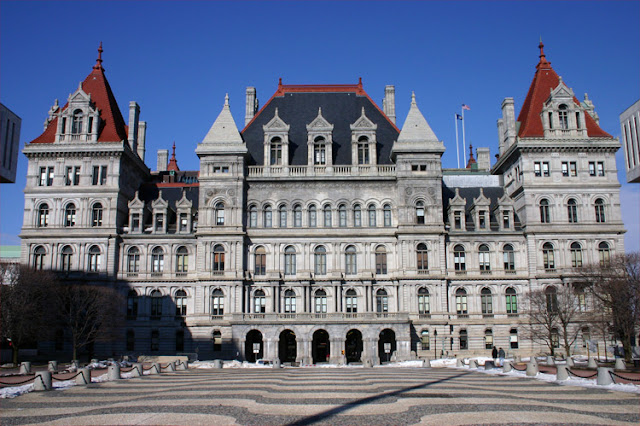 New York State
This 19th century state capitol building is unusual (for the USA) in that it was inspired by French châteaux. 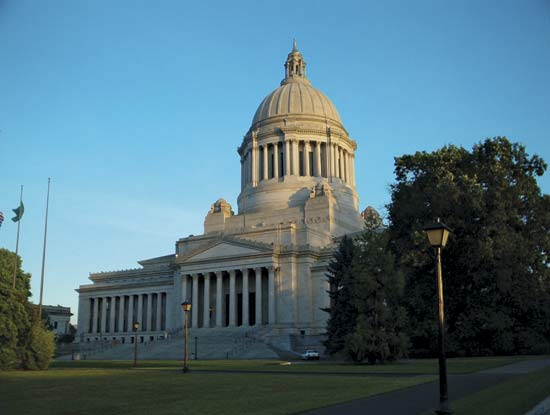 Washington State
This late-1920s structure is far more typical of state capitol buildings, following the theme set by the national capitol in Washington, D.C. which, in turn, borrowed from cathedrals such as St. Peters in Rome and St. Paul's in London. 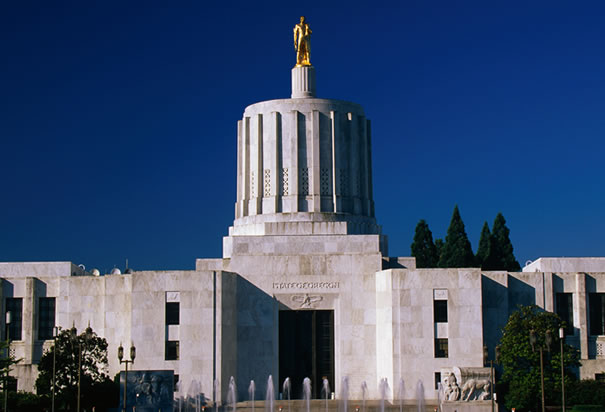 Oregon
Oregon's capitol from the 1930s retains a dome of sorts, but it's a drum-shaped variety. 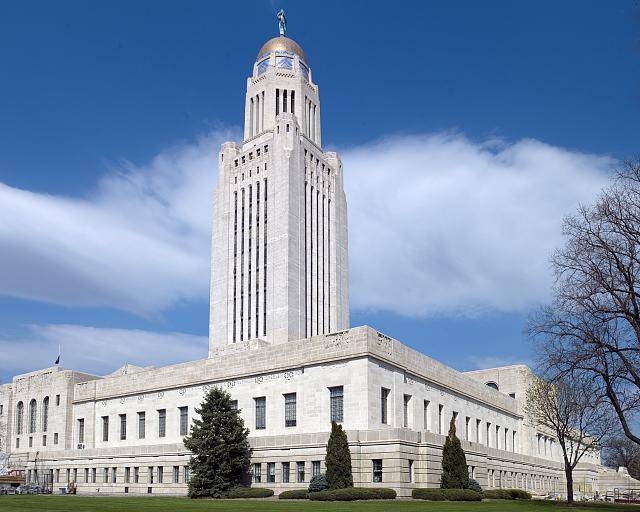 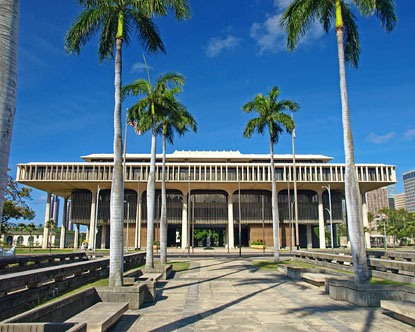 Hawaii
Being the latest state to be admitted to the union, Hawaii opted for a modernist structure that supposedly contained a whiff of native architecture. 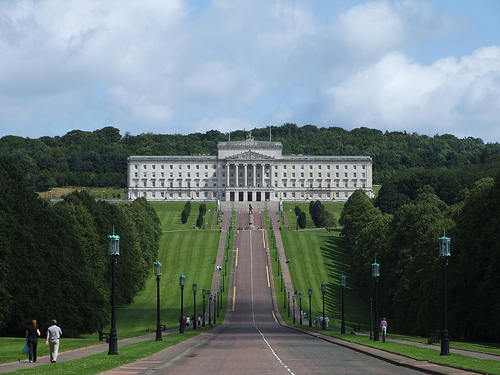 Northern Ireland
The United Kingdom offers a different scene. The parliament building for Northern Ireland, completed 1932, is classical with a dash of imperial majesty. 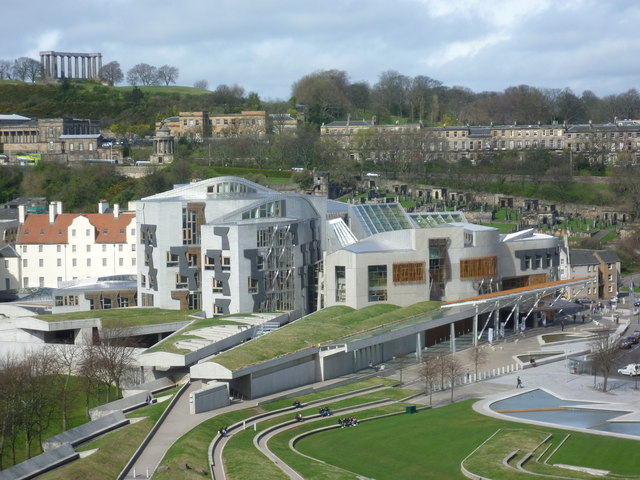 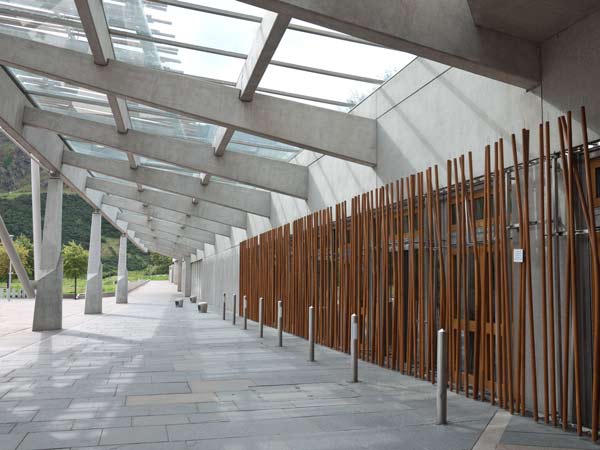 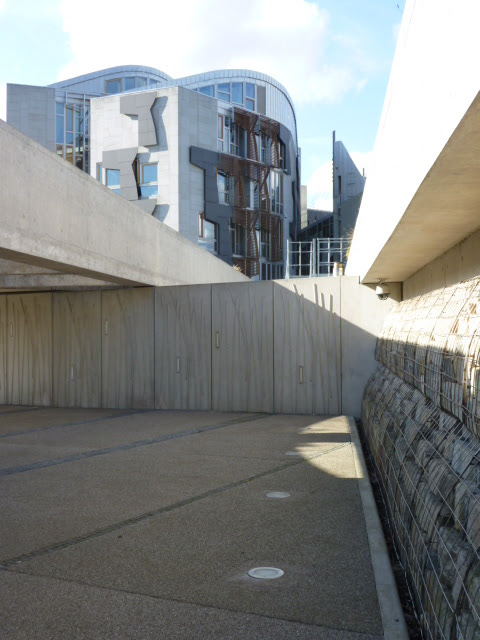 Scotland
As devolution set in, Scotland opted to build a new parliament building (details here). The architect was Enric Miralles, not even a Scot, and the cost far exceeded original estimates. No doubt Miralles and his defenders have their justification for the design. Me? I consider it an ugly, un-Scottish mess. Where is Charles Rennie Macintosh when he is truly needed?
Newer Post Older Post Home