If you don't have a model handy, the next option is using a photographic reference. And if you want to paint a picture of a pretty woman, why not use a photo of a movie star.

I'll tell you why not.

One reason is that publicity photos are usually retouched, and that retouching can distort light-shade relationships, hiding the true facial structure to some degree. This was particularly evident before 1950, when most publicity shots were in black and white which made extensive retouching easier to perform. (It's interesting that Joan Crawford had a heavily freckled complexion, yet nearly all publicity photos hide it.)

Another reason has to do with fashions in make-up. From the mid-1920s to around the mid-1940s, lipstick and eyebrow makeup practices were tailored to distorting natural facial features. Such distortions make it somewhat difficult to understand exactly what the underlying face was like.

Combining these two problems results in photos that are not worth using for reference unless one's goal is painting a period-piece scene. The photos below illustrate my point.
Gallery 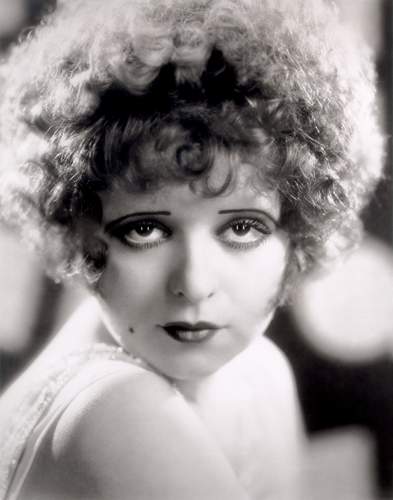 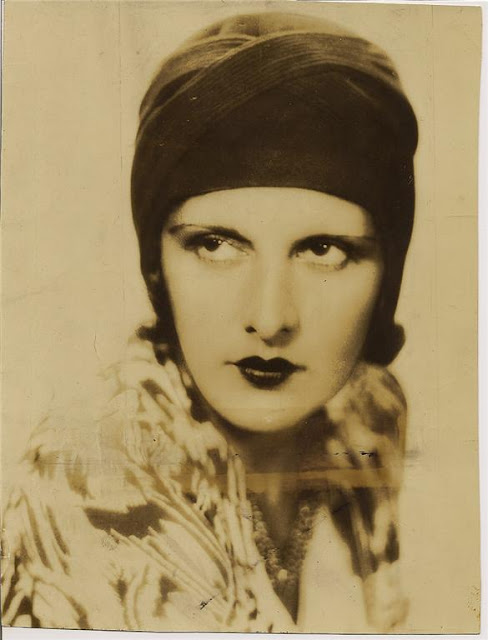 Evelyn Brent - late 1920s
Not all women did this, but some important movie stars did: Note the "bee sting" lipstick pattern where the edges of the mouth are not painted while areas above and below the lips at the center of the mouth are. The Cupid's bow feature of the upper lip is slightly exaggerated by the lipstick application shown in these photos. 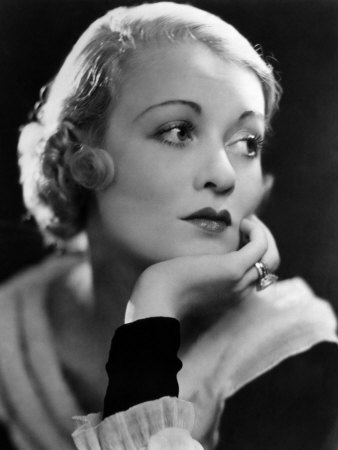 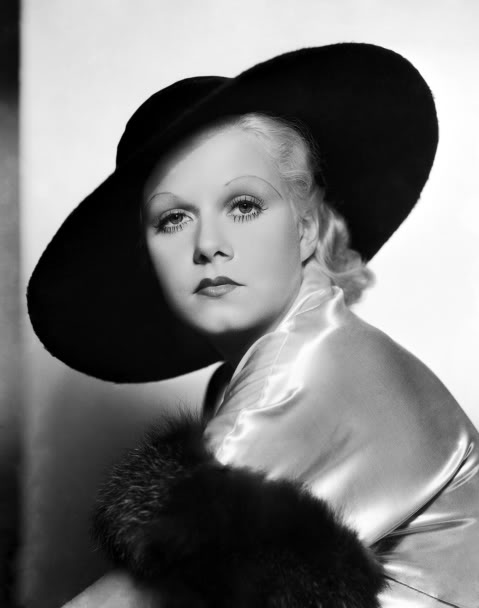 Jean Harlow - mid-1930s
During the early to mid 1930s the Cupid's bow continued to be exaggerated, as can be seen in the photo of Constance Bennett. At least coverage now extends to the corners of the mouth. The Jean Harlow photo shows another fad of that era: natural eyebrows plucked and replaced by a penciled-in line. I have no idea why people thought that stunt improved beauty. 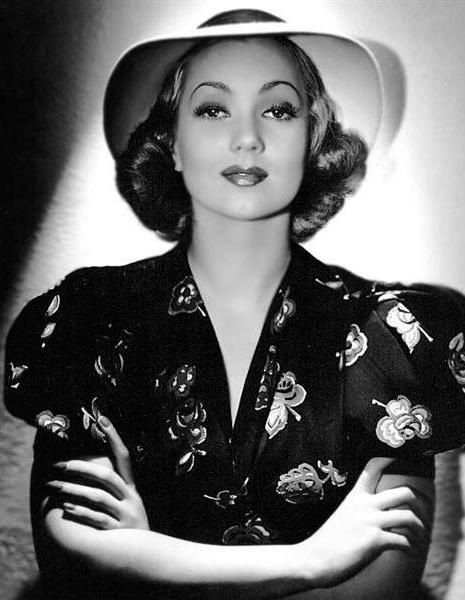 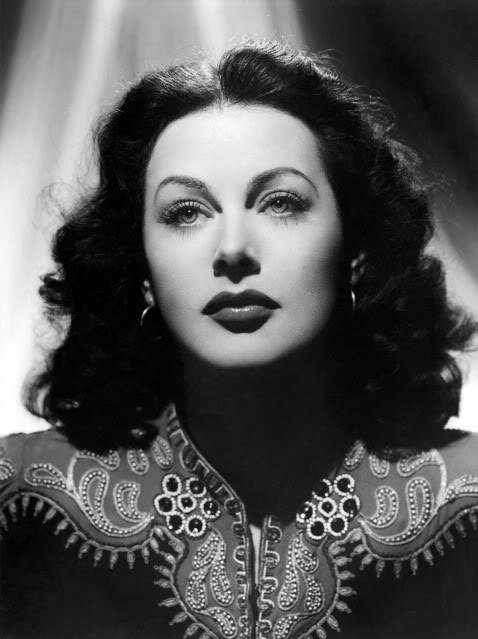 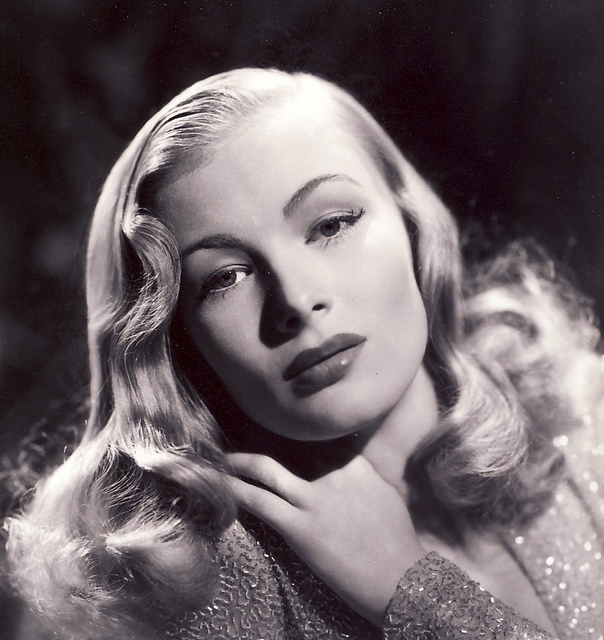 Veronica Lake - early 1940s
Natural eyebrows returned by the late 1930s and even received eyebrow pencil enhancement. Lips were enhanced by lipstick extending very slightly beyond the edges of the lips themselves.
I find that there are still a fair number of 1925-45 photos acceptable for reference. After 1945, matters improve somewhat. But an artist's best bet is to rely on informal photographs where retouching is absent and makeup is more likely to be lightly applied.