Because the front ends of most automobiles have two headlamps and an opening to send air to the radiator, they can be said to resemble a human face -- the headlamps as eyes, the grille opening as the mouth.

Ordinarily, the notion of a car having a face is simply a mental construct. But in some cases, front ends seem to be faces with expressions. At times, this might have been the intention of the stylist, in other instances it could have been accidental.

Let's take a look at some examples. 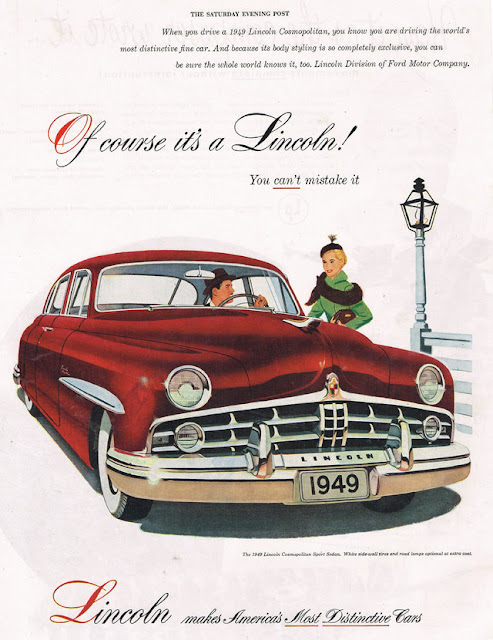 1949 Lincoln Cosmopolitan
Although I missed it, a number of observers have pointed out the "sad" look on 1949 Lincolns. Indeed, the outside of the grille was squared off for the 1950 model year apparently because potential buyers were put off the the '49s expression. 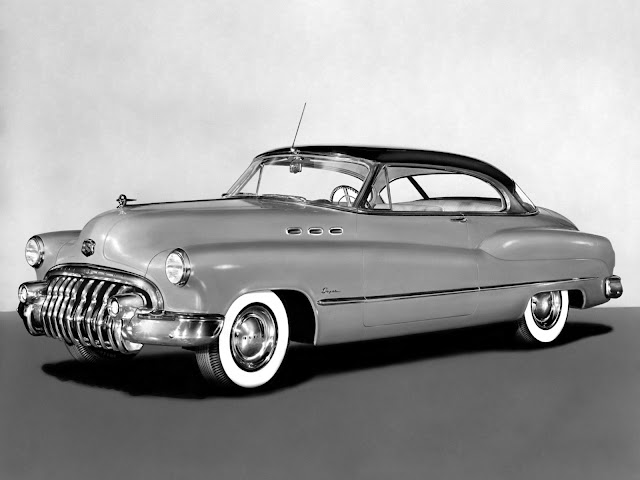 1950 Buick Special
I've never encountered a consistent set of reactions to the 1950 Buick's grille (that too was quickly changed for the following model year). Mostly observers found it outrageous. As for analogies to human expressions, the notions of "buck teeth" or "drooling" might apply. 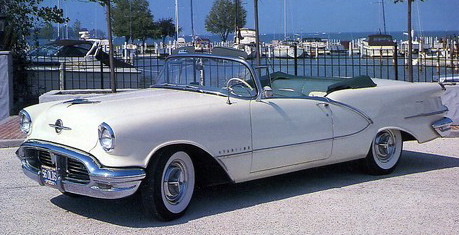 1956 Oldsmobile 98
Oldsmobile sported a grille theme that evolved from 1946 through 1958. The endpoint versions are considerably different, but if one looks at Oldsmobiles year-by-year between those dates, the progression is noticeable. For the 1956 model year the cars had a fish-faced look because grille opening resembled mouths of certain fish. 2010 Acura TSX
The facial expression of this Acura is ambivalent. Seen on the street from certain angles, it seems rather harsh and sinister. But in the view in the photo above it looks like there is an odd, angular sort of smile. 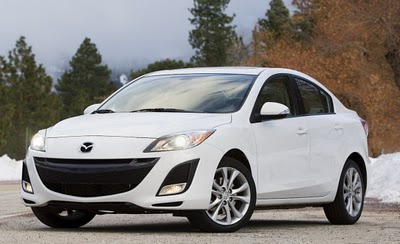