A.M. Cassandre, Master of the Poster ... and More


Adolphe Jean-Marie Mouron (1901 - 1968), who was born of French parents in Kharkov and died by his own hand in Paris, is known to the commercial art world by his professional pseudonym, A.M. Cassandre. His Wikipedia entry is here, and a more detailed description of his professional work is here.

Cassandre's heyday was from the mid-1920s through the 1930s. His poster and magazine cover illustration style was Moderne with occasional touches of surrealism; it was highly regarded at the time and respected today. Little question that he was one of the best at his trade. Besides that, he designed types faces and later in his career was involved in theater work. 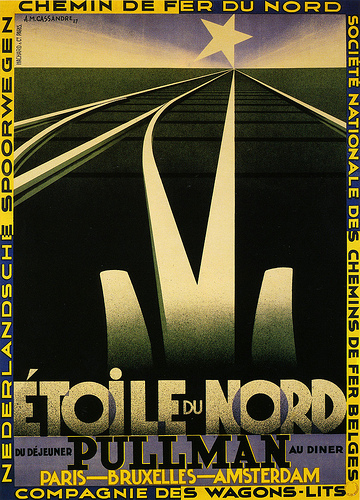 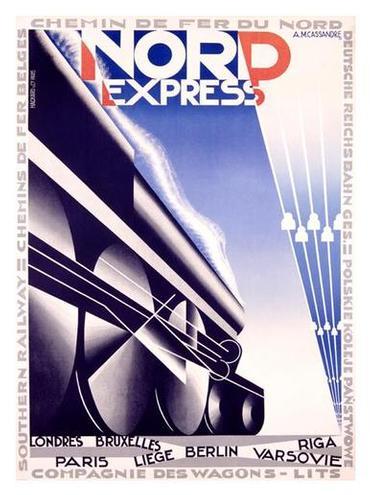 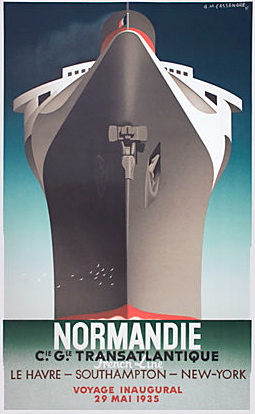 Normandie - 1935
Above are three of his most famous travel posters. 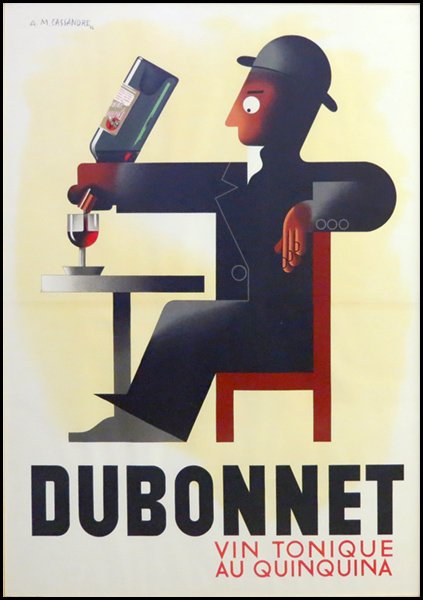 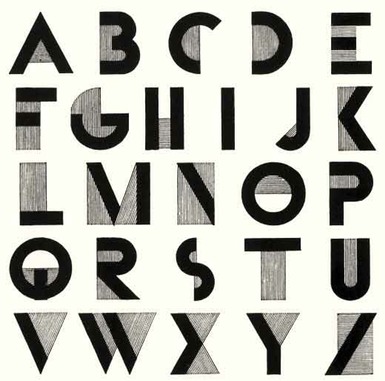 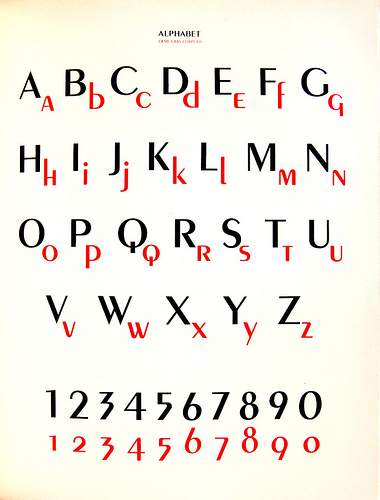 Peignot typeface - 1937
Examples of two of his typeface designs. 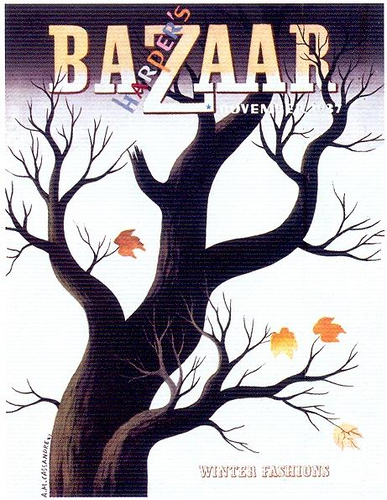