I find it tricky to glean meanings from art auctions.

For one thing, most of the best and most famous works eventually gravitate to museums, leaving collectors and speculators to paw over what remains. Then there is the problem of separating purchases by those who buy because they love the particular work from those who buy with the intent of flipping it once the price is likely to have increased to their satisfaction. And there are buyers who collect what they like but are prepared to sell later if prices become tempting and then use the spoils to buy more art they like.

I tend to pay attention to sales results for representational painters of the late 19th and early 20th centuries as a gauge for assessing how strong a comeback such art might currently be making (for instance Alma-Tadema going from near-worthless to tens of millions of dollars over the last 60 years).

Then there are modernist paintings that I wouldn't dream of putting on one of my walls that auction for huge sums. Consider a few results from the Christie's "Post-War and Contemporary" auction that took place 9 November in New York: 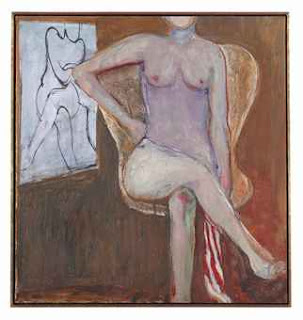 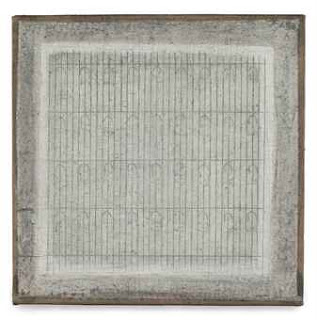 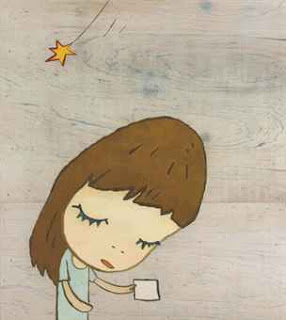 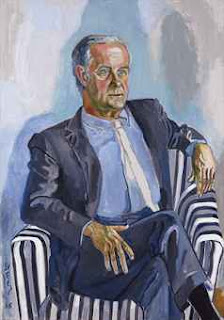 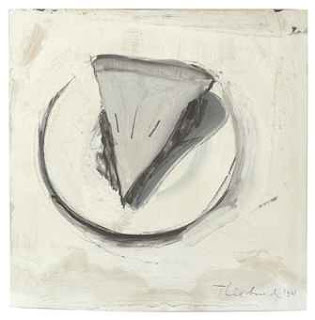 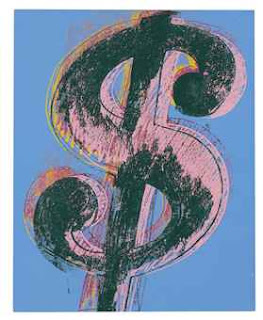