Small cars sold in America are generally cheap to buy. They also usually look cheap. That's because labor costs for building a small car aren't much less that the cost of assembling a larger car. So what suffers is appearance.

Small cars use less material than larger cars, but not grossly less. What they don't usually have are parts made from top-quality materials. That is, instrument panel knobs and switches are made of cheap plastic, seats are simple and covered with comparatively inexpensive cloth, wheels feature small hubcaps or phoney-metallic disks made of plastic and so forth. Body shapes tend to be simple as well. Rather than fluid lines and dips and creases requiring multiple metal press strikes, sheet metal is usually shaped using as few strikes as possible to cut fabrication costs.

A major exception to all this was the original Volkswagen Beetle that hit American shores in the 1950s. VWs, while not luxurious, were clearly well made and were a sales success.

In the last few years run-of-the-mill small cars are being challenged by new models featuring styling that's as flashy as that used on much more expensive models. Hyundai and Ford are leading the charge; if their sales are good, other makers will have to follow suit. 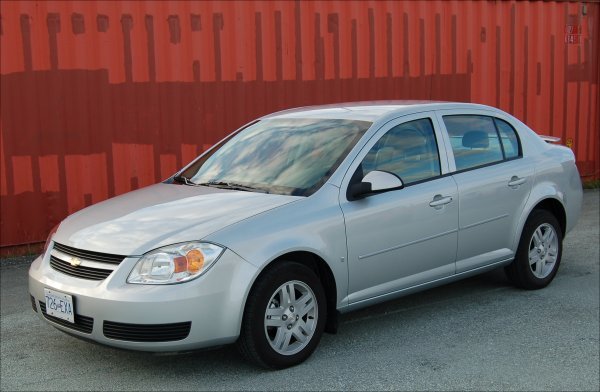 Chevrolet Cobalt - 2007
The Cobalt features some metal sculpting along the sides, but other body panels are generally simple. It looks cheap to me. 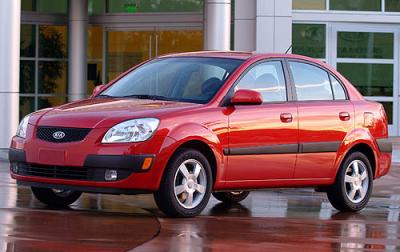 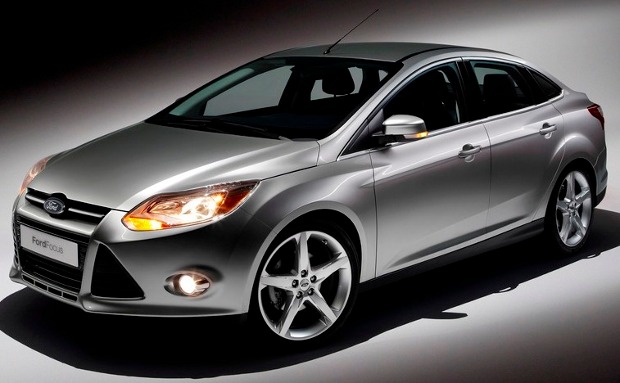 Ford Focus - 2011
This is Ford's latest iteration of its popular Focus model. It's a European car with modifications required by American regulations and consumer tastes. Note the fancy sheet medal work; it's a lot classier looking than the Cobalt and Rio shown above. 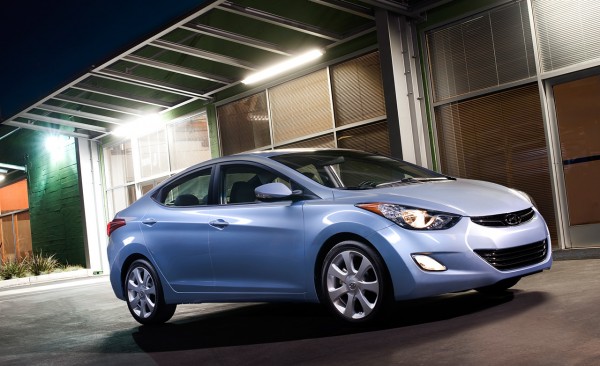 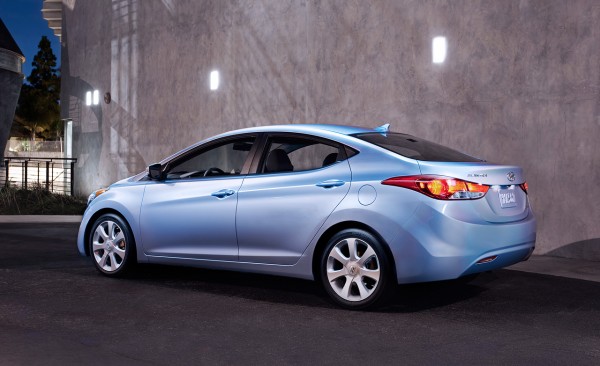