Concept Cars: Forward to the Past


Back in the 1950s, 1960s and even through the 1980s American car makers created show cars that supposedly pointed to new directions in automobile style. One popular term for such a "concept car" (a term used a lot nowadays) was "car of the future."

But things changed for a while around 2000. Several concept cars appeared that were Retro, pointing to the past rather than the future. Those show cars weren't strictly old-fashioned; rather, they were modern aside from styling cues borrowed from designs from decades earlier.

Why did this happen? In part, Retro was fashionable -- in production were such designs as the Volkswagen New Beetle and the Audi TT sports car. Soon to appear were a Ford Thunderbird with styling cues based on the 1956 T-bird and the Chrysler PT Cruiser that hearkened to hot rods based on mid-1930s sedans.

Another factor might have been that the US auto industry was doing well enough that companies could afford to create a few show cars that diverged from the usual practice of presenting features planned or considered for production in the next few years.

Here are some of those Retro cars of the future: 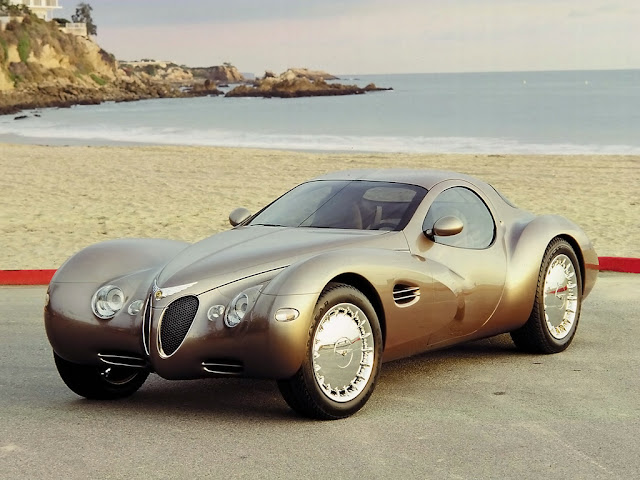 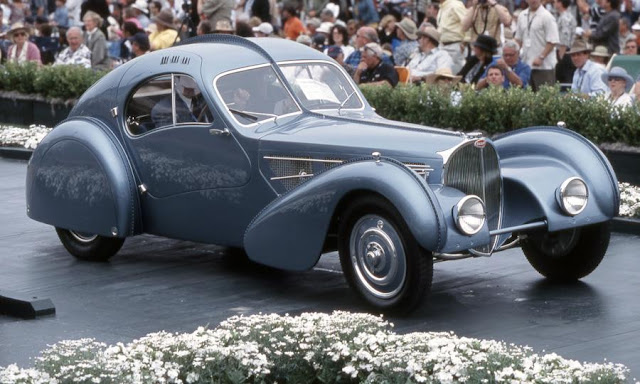 Bugatti Type 57SC Atlantique
Only three Atlantiques were ever built, but the design is considered by many as one of the high points of Bugatti style. The Chrysler version pulls the body elements into a more integrated package, the strongest holdover from the 57SC being the shape of the side windows. The overall effect strikes me as being aggressively fussy, but nevertheless likeable. 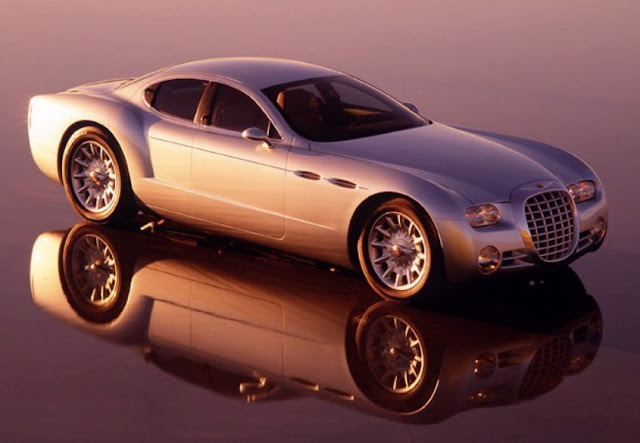 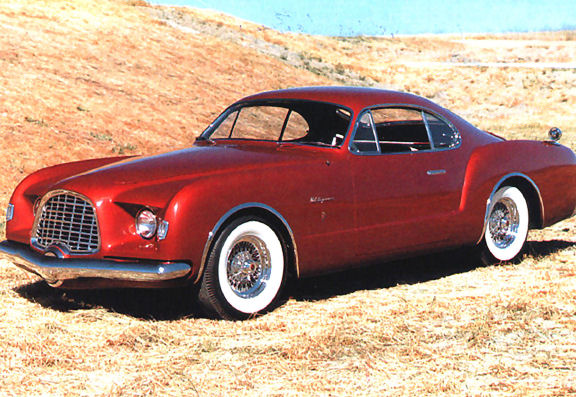 Chrysler D'Elegance - 1953
The Chronos is inspired by early 1950s Chrysler show cars designed by Virgil Exner. It comes closest to the D'Elegance: note the grille, the side window cutout pattern and the treatment of the rear fender and its extension forward along the side. The D'Elegance also served as inspiration for the Volkswagen Karmann-Ghia sporty car produced from the late 1950s into the 1970s. A significant difference for the Chronos is that it's a 4-door sedan rather than a 2-door coupe. 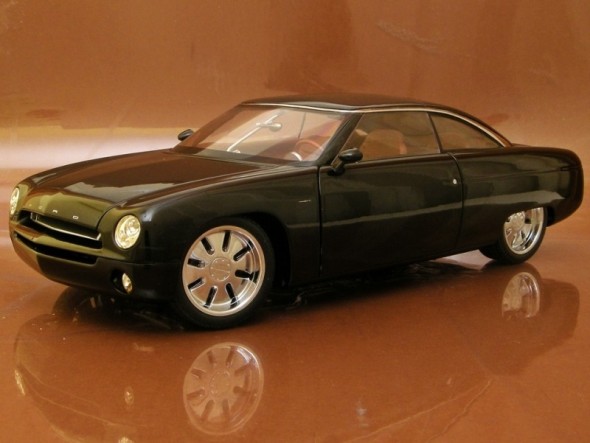 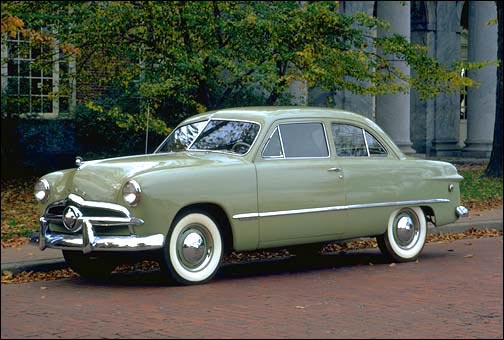 Ford - 1949
I'm not sure what J Mays and his styling crew were thinking when they came up with the Forty Nine. That is, it's not clear to me if they had some sort of future production model in mind at the time; if they did, nothing seems to have come of it. The Forty Nine is rather bland, but so was the 1949 Ford. If I were in charge of the Forty Nine project, I would have insisted on putting a 1949-style spinner on the front, because that's what defines the original in my mind. 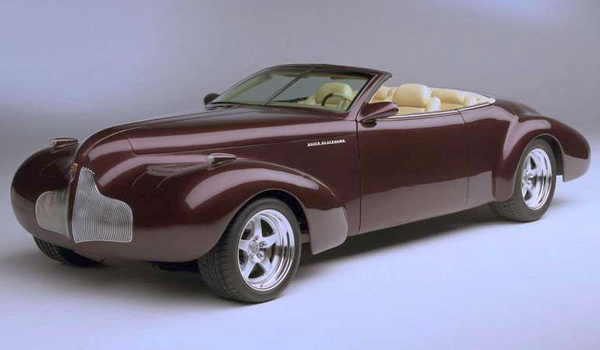 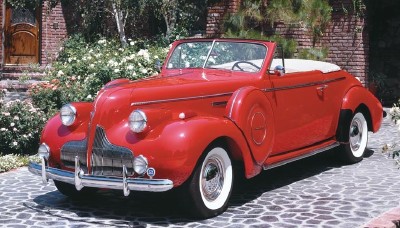 Buick Century - 1939
From what I read, GM styling supremo Harley Earl was disappointed in some of the visually weak grilles appearing on GM cars at the end of the 1930s. Surely the 1939 Buick front end was one of the weakest. So I'm wondering why the Blackhawk styling team selected that grille for their concept car. My best guess is that they thought it blended well with the body shaping. And they were probably right, though the addition of a front bumper would likely have diminished the grille's visual strength.
Newer Post Older Post Home