Nieuport Aircraft: From Elegant to Ugly


During the 1930s the aesthetics of French military equipment improved markedly. I wrote about the appearance of battleships here, and in this post I consider aircraft, featuring an exception to the general trend.
Gallery 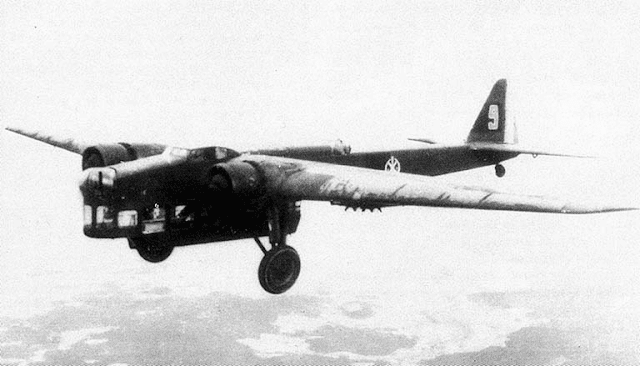 Amiot 143 - first flight of Amiot 140, 1931
The Amiot 143 was part of the 140 series of 1931. It and other bombers and "multiplace combat aircraft" (a French theoretical concept of multi-rôle aircraft that proved impractical in practice) of the late 1920s and early 30s were stunningly ugly. 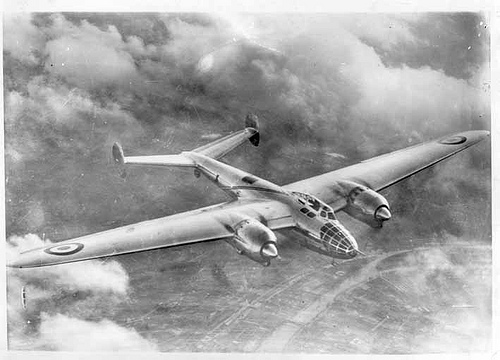 Amiot 351 prototype - 1938
But by the later 1930s French bombers were much more sleek, including the Amiot 350 series. It's hard to believe that the Amiot firm could be responsible for such different designs over such a small interval. 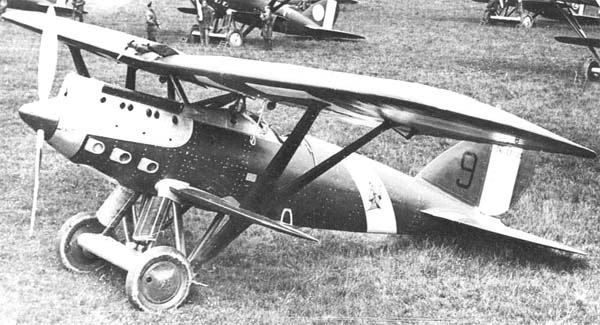 Nieuport-Delage Ni-D 62 - from 1928
Now for the counter-example. Nieuport was one of the major builders of fighter planes on the Allied side during the Great War, and it continued that tradition through the 1920s with its 29 and 42 series. The Ni-D 62 was a major refinement of the early 1920s 42, though its performance was not much better. If you look closely at the sleek (in its day) 62, you will notice that it isn't a biplane. Rather, it is a sesquiplane with one full wing mounted high and a half-wing mounted at the lower part of the fuselage. A tertiary airfoil of sorts can be seen between the landing gear wheels.

SNCAC NC 1070 - 1947
Another triumph of the French tendency to value theory over practice was the nationalization of much of its aircraft industry in 1936. The Nieuport firm, already a part of another company, completely disappeared, becoming part of the SNCAO (Société Nationale des Constructions Aéronautiques de l'Ouest) which itself was later merged into the SNCAC (Société Nationale de Constructions Aéronautiques du Centre). The NC 1070 was a clandestine World War 2 project for a carrier-based attack aircraft. 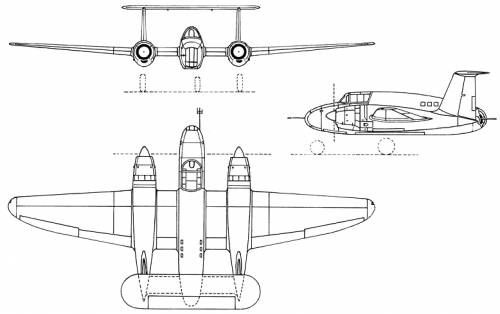 SNCAC NC 1070 - three-view drawing
These plan drawings illustrate the odd, ugly appearance of the NC 1070 better than most photos can. Its wings folded just outboard of the engine nacelles and its length was stumpy indeed. These features were intended to make it compatible with elevators transferring aircraft between the hangar deck and the flight deck. Also, the short length would allow more of these aircraft to be spotted on the flight deck, an important consideration in carrier operations. The 1070 was flight tested, but never entered production even though an order had been contemplated at one time.