Henry Tonks (1862-1937) studied and practiced medicine before switching to art when in his early thirties. This is sketched in his Wikipedia entry, but better biographical information can be found here.

Thanks to his anatomical expertise, London's Slade School of Art hired him to teach drawing. According to the link above, Tonks was a formidable teacher who, consciously or otherwise, intimidated many of his students. On the other hand, he was at Slade when it turned out many of its most famous graduates. Those who were instructed by Tonks included Augustus John, Gwen John, Percy Wyndham Lewis, C.R.W. Nevinson, Mark Gertler, Stanley Spencer, John Currie, Dora Carrington, Maxwell Gordon Lightfoot, Dorothy Brett and Paul Nash. Even though many of these became modernists of one stripe or another, Tonks himself had no use for Cubism or any of the other movements.

As can be seen in the selection below, Tonks seemed to prefer social scenes featuring young women. However he became a war artist in the Great War and did medical-related art in the form of a series of studies of soldiers who sustained severe facial wounds.
Gallery 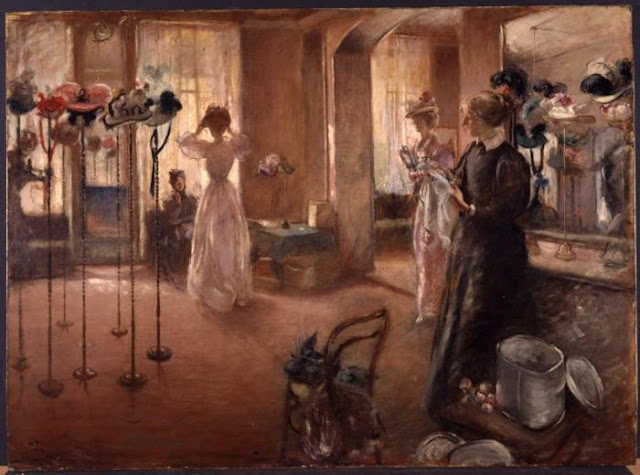 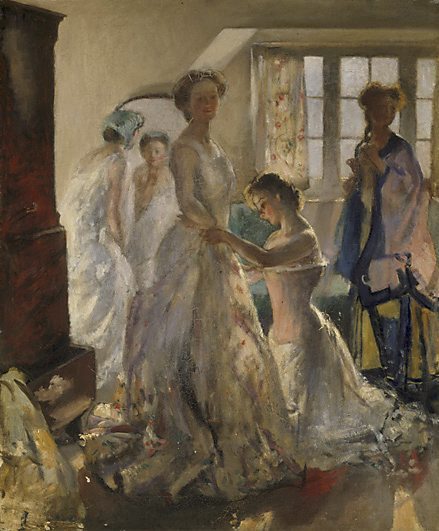 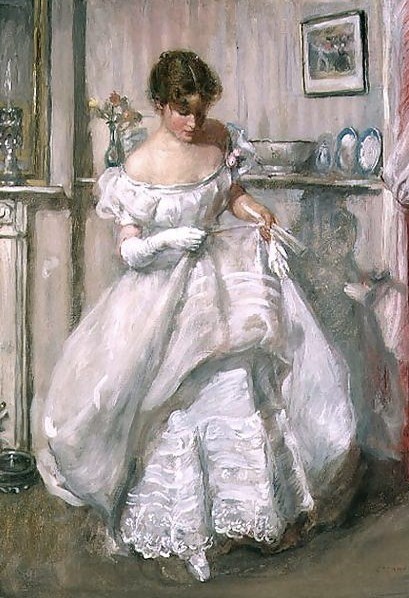 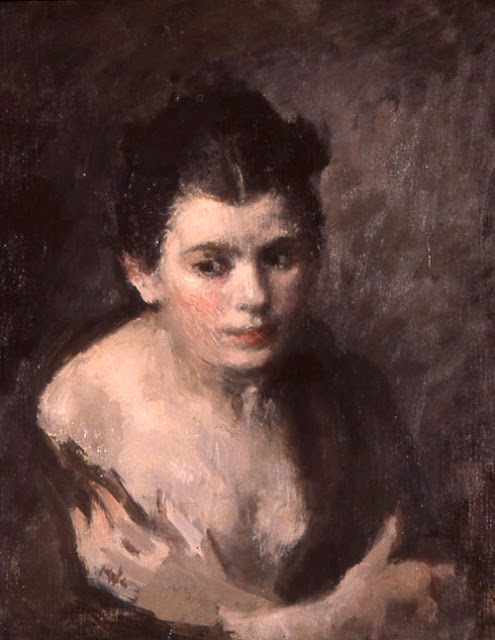 Study of a woman 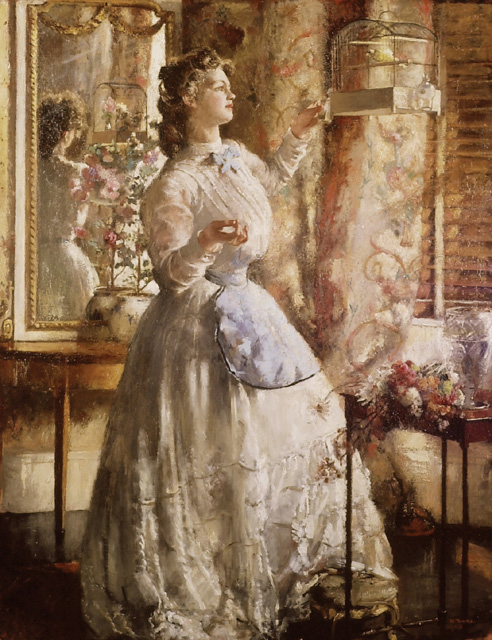 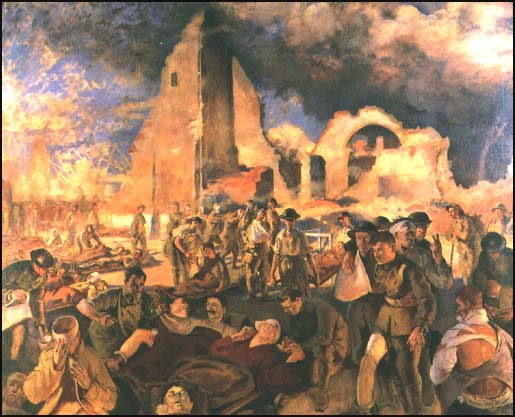 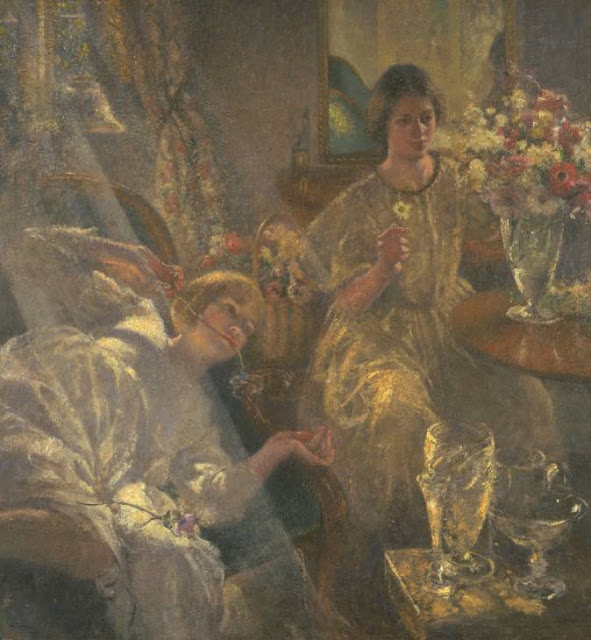 Spring Days - 1928
As for Tonks' paintings, my take from images found on the Internet is that he was certainly competent, yet lacked whatever kind of spark it takes to make his work truly distinctive and compelling.