Noel Sickles: A Cartoonist Who Could Draw Really Well


The key words in the title of this post are "really well." All cartoonists by the nature of their game have to draw. Some (I won't mention names) can hardly tell which end of a pencil is pointy. But a few, by the time they hit their stride, were top-notch draftsmen who maintained a high level of quality despite a highly demanding deadline environment. Examples from the classic era of comic strips include Hal Foster ("Tarzan" "Prince Valiant"), Burne Hogarth ("Tarzan") and Alex Kotzky ("Apartment 3-G").

And there is another class of top-notch comic strip artist, cartoonists who were skilled enough to do commercial illustration at the "slick" magazine level. John Cullen Murphy ("Big Ben Bolt" "Prince Valiant"), Frank Godwin ("Connie" "Rusty Riley") and Alex Raymond ("Flash Gordon" "Jungle Jim" "Rip Kirby") did this to a limited extent, but remained in comic strips. Then there was Noel Sickles (1910-82) who switched completely from strips to slicks (and other publications).

The Wikipedia link above is limited, so if you want to pursue Sickles' career in depth, I recommend this book which contains his "Scorchy Smith" panels along with many examples of his post-Scorchy work.

So how well could Sickles draw? Take a look (click to enlarge most images):
Gallery 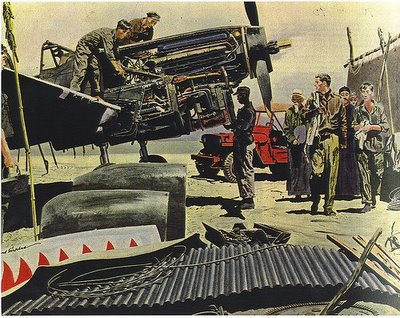 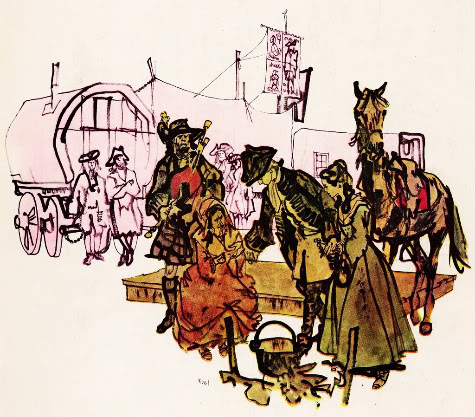 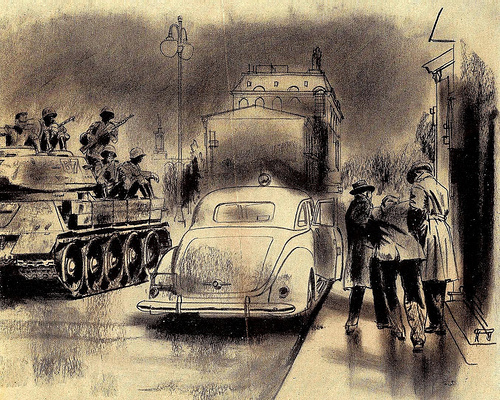 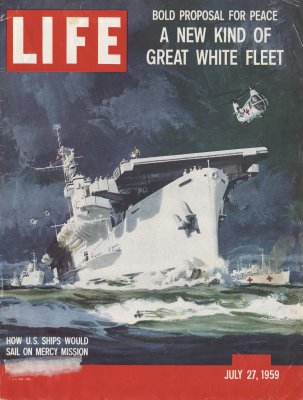 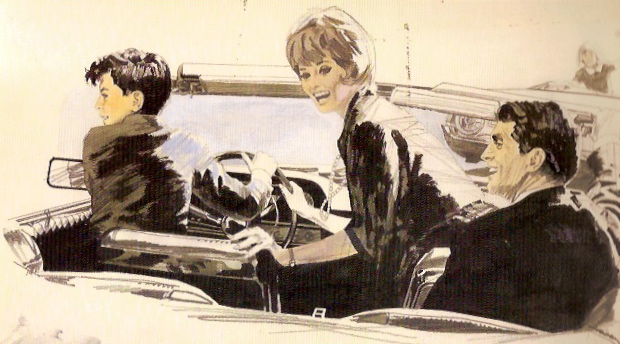 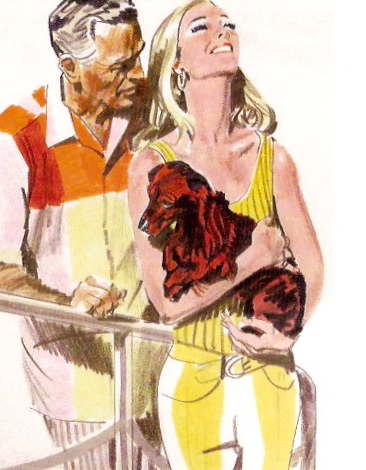 Comp sketch
Oh, did I forget to mention that Sickles was versatile?