The early decades of modernism in painting featured innovation and experimentation. I have nothing against these so long as the results don't congeal into dogma -- which they did to some degree, unfortunately.

When reading about painters active in the early 20th century, I am struck by how often Paul Cézanne is cited as having been an important influence on artists such as Picasso, Braque, and Matisse. For my part, when in my brainwashed-by-modernism days, I never cottoned to Cézanne's paintings. And even now I have difficulty understanding just what it was that so inspired those other artists.

After years of puzzling over this, I'm coming to the conclusion that it was a case of "You had to have been there."

When reading history, one usually knows the outcome and this affects one's perception. But of course the actors in that history were prisoners of their time and had to make do while ignorant of future outcomes. And their frames of reference can be hard to understand by those of us from later times; it can be difficult indeed for us to strip away what we know and put ourselves exactly in the place of Picasso, Matisse, et. al., when confronted by Cézanne's works.

To illustrate this, consider special effects in science fiction movies. Actually, the following example won't work for readers under age 45 or thereabouts, but it's the best I can come up with because I can personally relate to it, not having seen Avatar.

Here are some space ships depicted in sci-fi movies over a 40-year span: 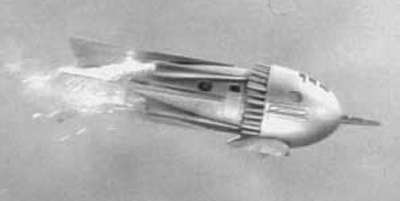 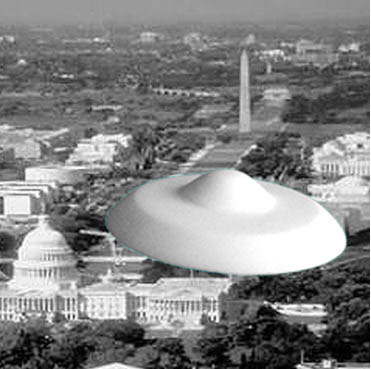 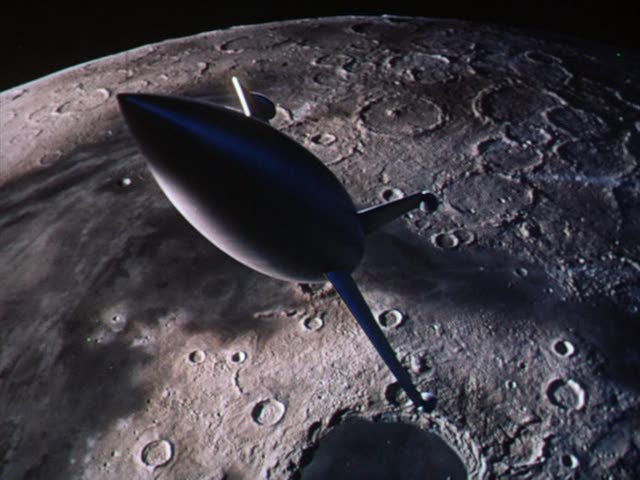 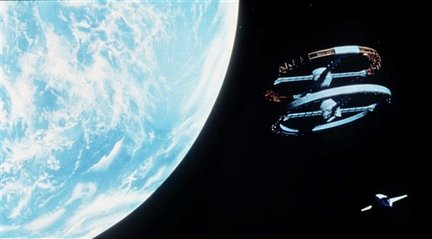 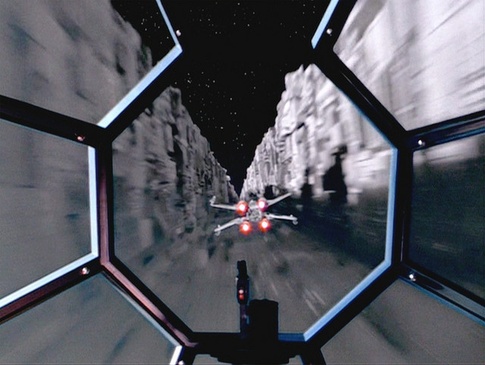 Star Wars - 1977
Yes, these aren't in motion, so the main visual effects are missing. But the moving images become increasingly realistic over time. Space Odyssey images were sensational in their day, as were those for the earlier Destination Moon in 1950. But the technological leap that had the greatest impact was that of the original 1977 episode of Star Wars. In it, space ships were not static from a viewing angle (as in Space Odyssey), being made to maneuver realistically while not appearing to be the models they actually were (in contrast to the Flash Gordon example). Since 1977, models in matte environments have been replaced by computer graphics, but the visual difference has been relatively minor.

I haven't seen the 1977 Star Wars since it was new. At the time I found the effects stunning. I suspect that if I saw it again now they would seem less impressive. Moreover, I imagine that a teenage boy of today would consider the effects ho-hum: nothing special at all. That hypothetical teenager is my likely position regarding Cézanne compared to Matisse whose position was analogous to mine when I first viewed Star Wars.