Frederick Andrew Bosley apparently was an artist of at least some consequence in Boston during the early decades of the 20th century. Today he is so little-known that only a few images of his paintings can be found on the Internet. Moreover, biographical information is so skimpy that I can't be certain when he was born or died; birth years are either 1881 or 1884 and he died either in 1941 or 1942, depending on what source one uses, though the majority have it as 1941.

Biographical information can be found here and here. From these I offer the following:

Bosley was a star pupil at Boston's School of the Museum of Fine Arts, graduating in 1906. He won the Sears Prize in 1904 and the Paige Traveling Fellowship in 1907. Following two years in Europe he returned to Boston, married, and taught painting at the Abbott Academy and the Groton School. He was charter member of the Guild of Boston Painters. In 1915 he won a medal at San Francisco's Pan-Pacific Exposition. In 1912 he replaced Edmund Tarbell at the Museum School, resigning in 1931 when the school introduced modern art into its program. That same year he became an Associate National Academician.

Here are most of the images of his work that I could find on the Web. 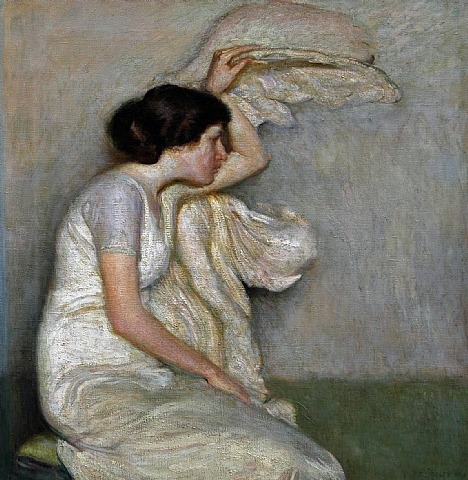 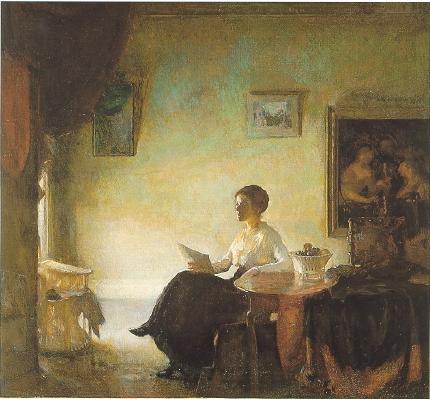 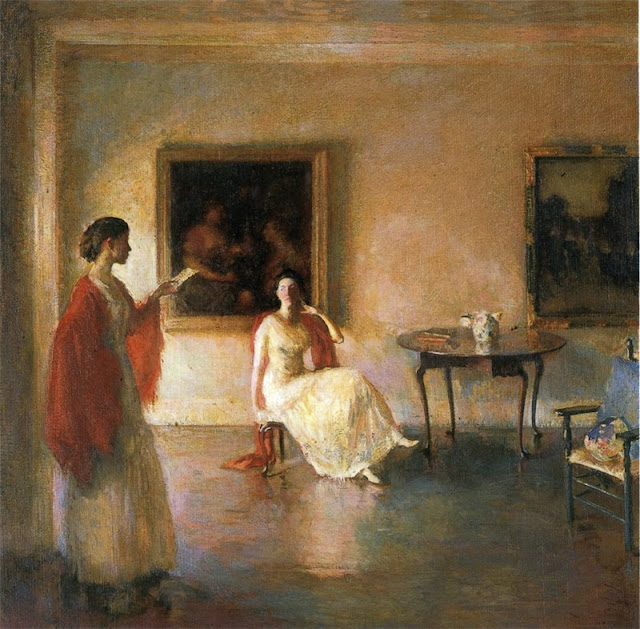 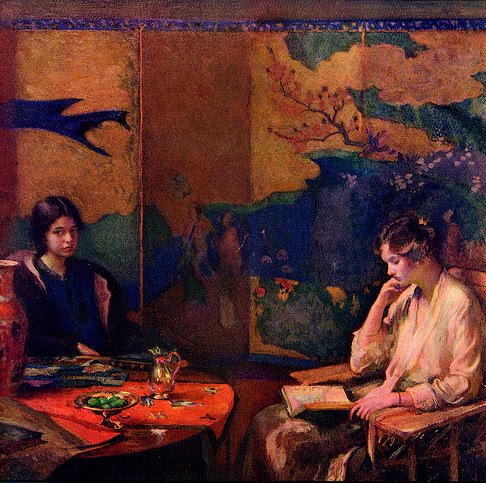 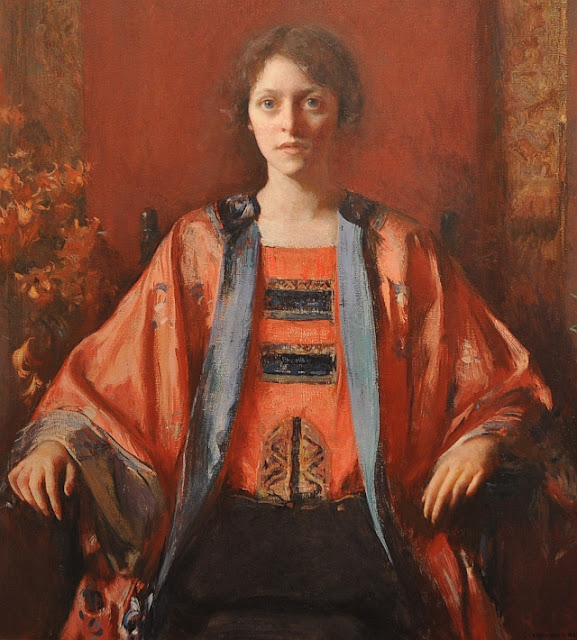 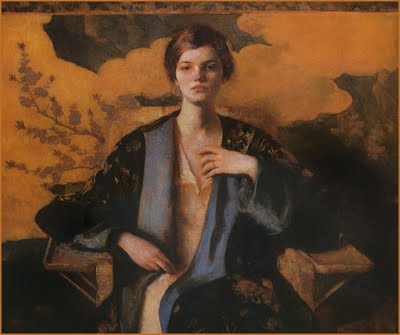