George Hendrik Breitner (1857-1923) was a Dutch naturalistic painter. He was a friend of Vincent van Gogh in the days when they were painting quotidian scenes, but did not like van Gogh's later work.

A lengthy Wikipedia entry on Breitner is here and he also is dealt with in this book published in conjunction with an exhibition at the Phillips Collection in Washington, D.C.

Breitner is not a household name outside the Netherlands even though he was skilled at both painting and photography. Examples of his work in both fields are shown below.
Gallery 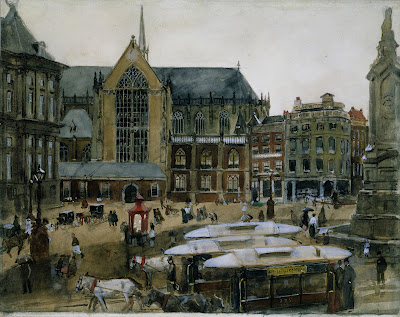 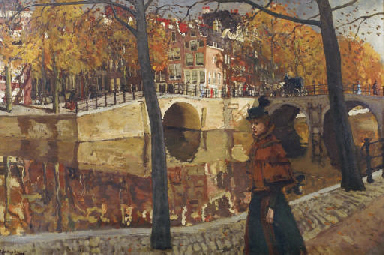 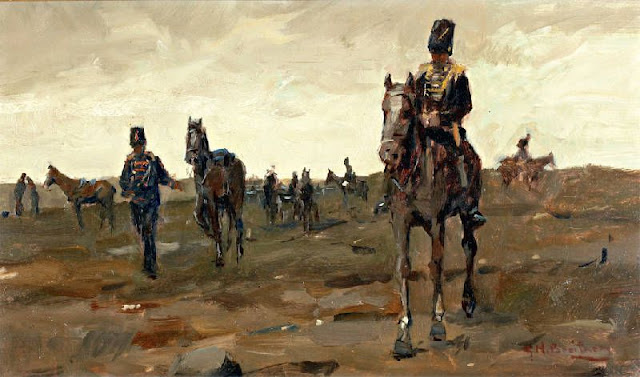 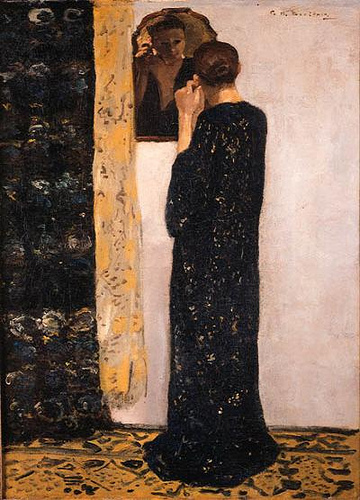 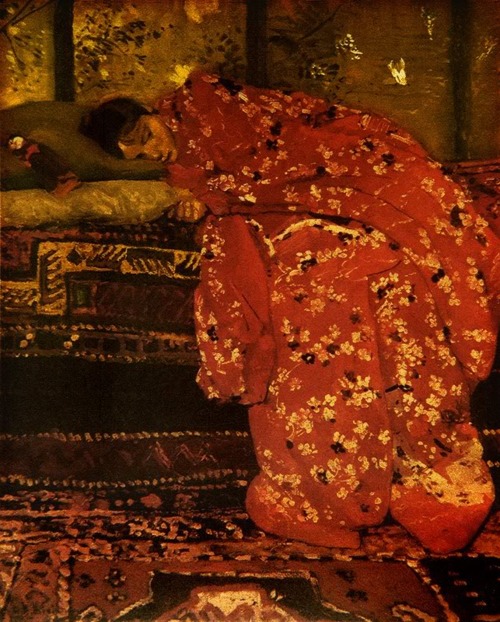 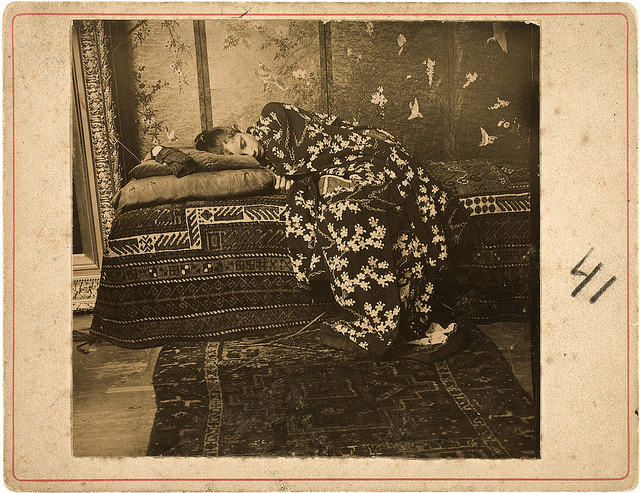