Matisse and Fergusson: Color Versus Drawing


At its root, the issue of color versus drawing is a matter of taste. So there is no agreed-upon point where one can draw the line (pardon the expression) where one or the other should begin to take precedence.

Those who favor color are sometimes called "colorists." I thought it might be interesting to compare two colorists whose emphasis on drawing differed somewhat, this to illustrate what I noted above.

In one corner, I offer Henri Matisse (1869-1954) who went wild with color as a Fauvist in the early 20th century. After Fauvism faded, Matisse continued to emphasize color for the rest of his career. What he de-emphasized was drawing; people and other objects were presented in a sketchy and somewhat distorted way, being subordinate to colors.

Matisse was quite able to draw accurately. So why did he persist in distorting the images he painted? I don't know. Perhaps he was simply following modernist fashion. But I'm inclined to doubt this because he tended to intellectualize his work, stewing over whether he was making "progress." My guess is that he justified his casual draftsmanship on the grounds that the drawing should also serve the needs of composition and perhaps that well-drawn images would distract viewers from focusing on his color experiments.

The opposite corner is John Duncan (JD) Fergusson (1874-1961), a member of the four-man Scottish Colourists group. Some of Fergusson's painting subjects were as casually rendered as Matisse's, but most of the time his images featured more careful draftsmanship.

Below are examples of their work. For Matisse I favor his odalisques, of which he painted many in the 1920s, because he was paying more attention to draftsmanship then than in his Fauve days or later on.
Matisse 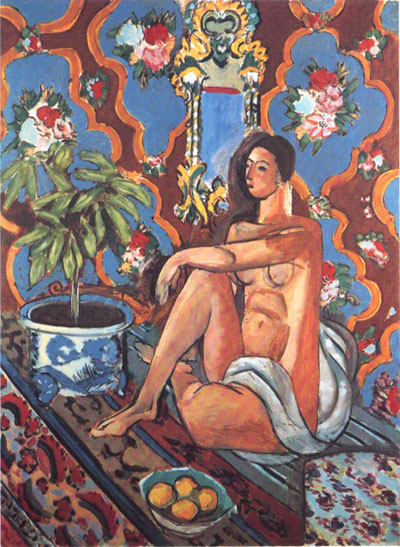 Decorative Figure Against an Ornamental Background 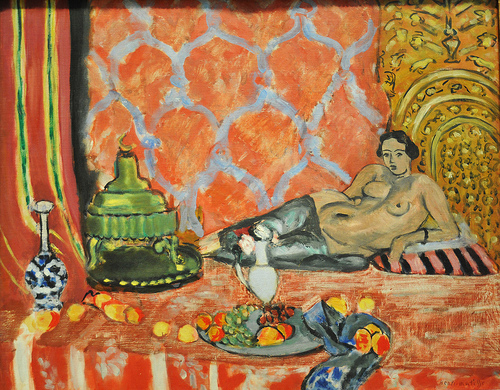 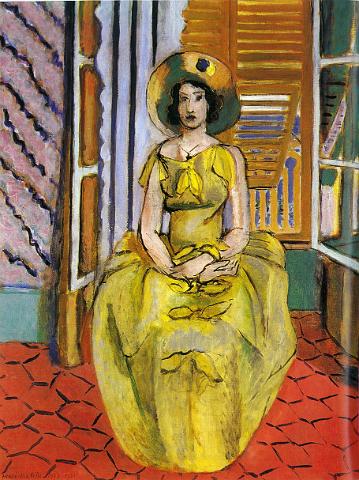 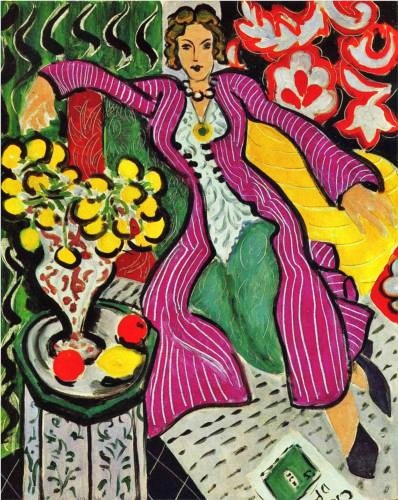 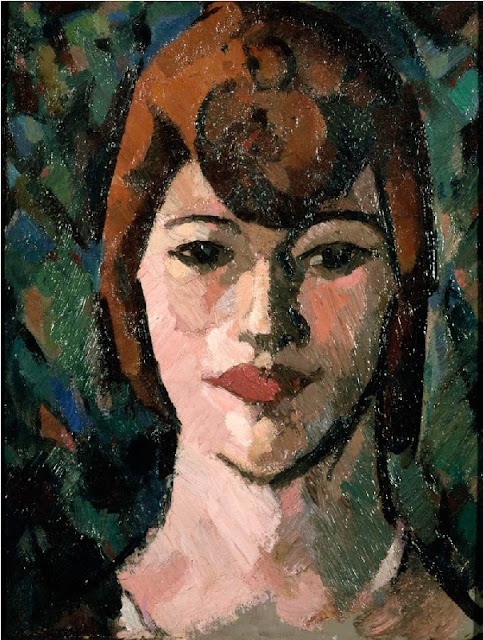 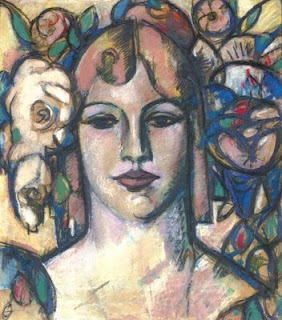 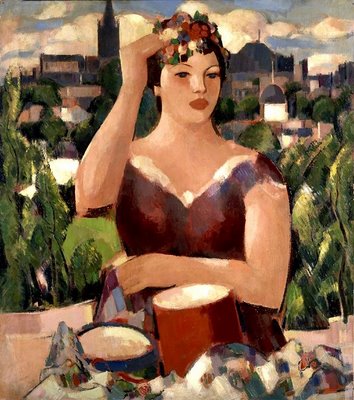 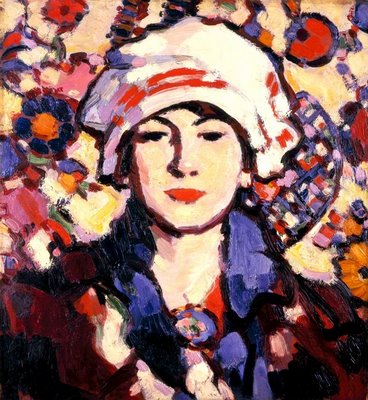