It's Turner Prize time in Britain. This year's winner hasn't been announced yet, but the four finalist are known.

As the link above notes, the prize is given for recently completed works usually in the postmodern Concept Art genre. Examples of finalists' work are shown below.
Gallery 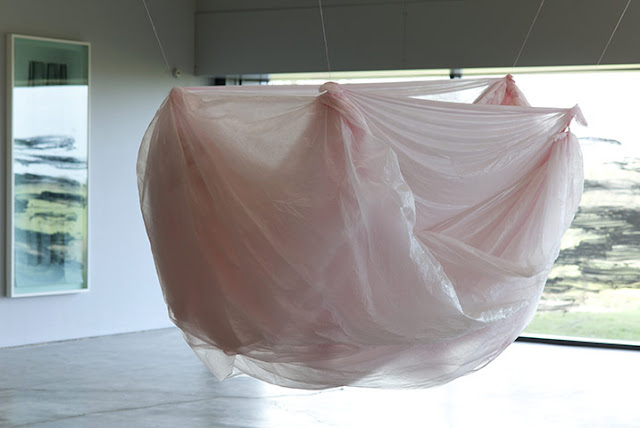 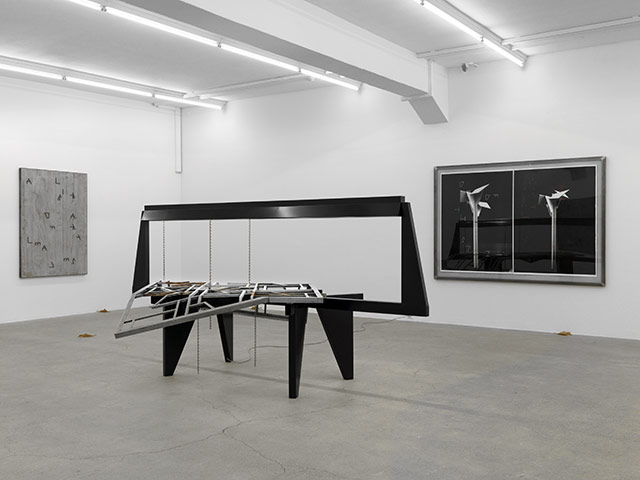 A Library of Leaves - Martin Boyce 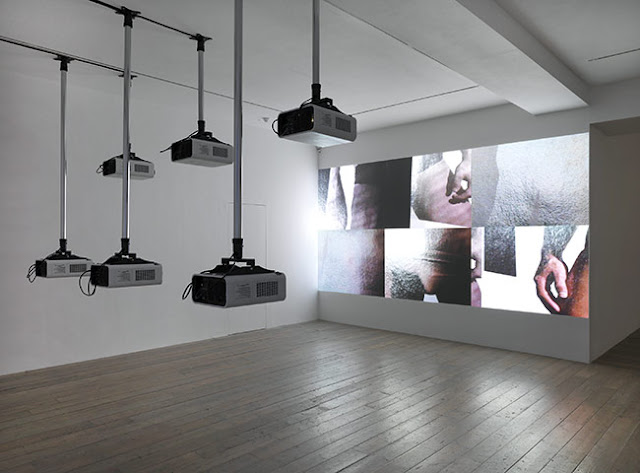 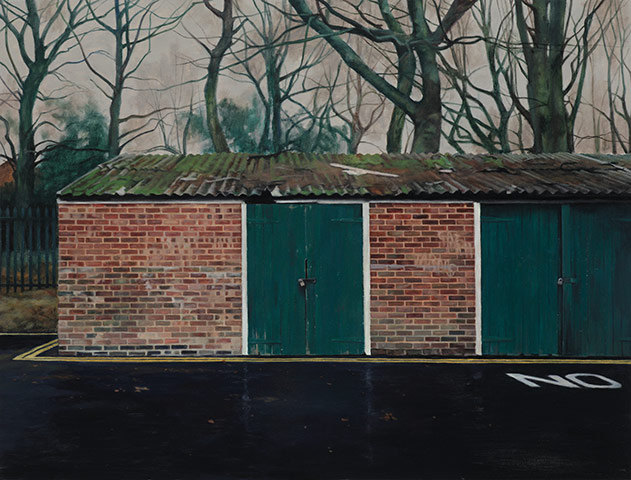 The Resurface - George Shaw - 2011
I'm not sure why Shaw's painting made the grade. That's because (1) it's an actual painting and (2) there isn't much concept to it. I suppose the concept part is that he focuses on drab, commonplace subject-matter that a viewer is supposed (I assume) to read meaning into.

Black seems to be following the Marcel Duchamp path of designating whatever the self-proclaimed artists designates as art. Lloyd's piece is projected images, possibly video, though I can't rule out the positioning of the projectors as part of the Installation. Boyce's work can be considered some kind of sculpture.

The works of the latter three are the usual grist that can be found in the Tate Modern. I don't consider most of it art.

My problem is that the term "art" has been watered down (Duchamp's legacy) to the point where anything can be called "art." But if anything runs the risk of being "art," then art is nothing special and the term becomes meaningless.

Something created by a human being that pleases the eye might be considered art; this removes art a step from the proclaimed "art" by the self-proclaimed "artist" noted above. I'm willing to accept this as small-"a" art which this blog deals with it a fair amount.

Then there's capital-"A" Art which I define for the purpose of this post as the traditional Fine Arts.

Turner Prize art mostly falls in the first and (to some extent) second categories just mentioned. Sad to say for the Turnerites, such art has little likely long-term future in the sense that viewers a century from now probably will be less able to grasp the Concepts than the average viewer-in-the-street can today.

I find the Turner Prize both sad and silly. Its main worth is that it demonstrates how far Establishment art has fallen as modernism continues its aimless course.