Design at Your Fingertips


No doubt the concept (in rudimentary form, perhaps) has been around for ages. And perhaps someone else articulated it clearly earlier, but the guy I'm aware of who built a highly successful career around ergonomics and human factors was industrial designer Henry Dreyfuss. As the result of reading his book Designing for People when I aspired to be an industrial designer, along with a lot of interaction experience with various devices in the years since, I pay a lot of attention to the quality of interaction with tools of various kinds.

This post lightly touches on the subject of computer keyboards, something I and most readers of this blog deal with often. It's not a comprehensive survey; I have some illustrations below, a few comments and a wistful conclusion. Feel free to toss in your two Euro-cents (while they last!) in our new, improved, faster publishing Comments link at the bottom.
Gallery 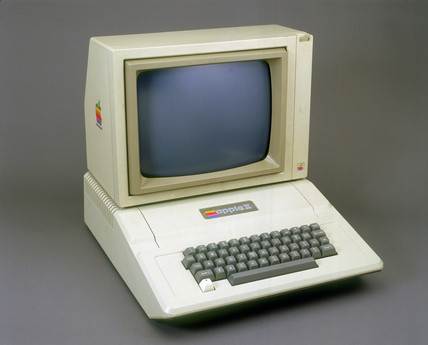 Apple II computer - 1977
Early Apples integrated the keyboard with the body of the machine. I suppose this helped keep costs down a little, but it forced users to be in a fixed position while typing. 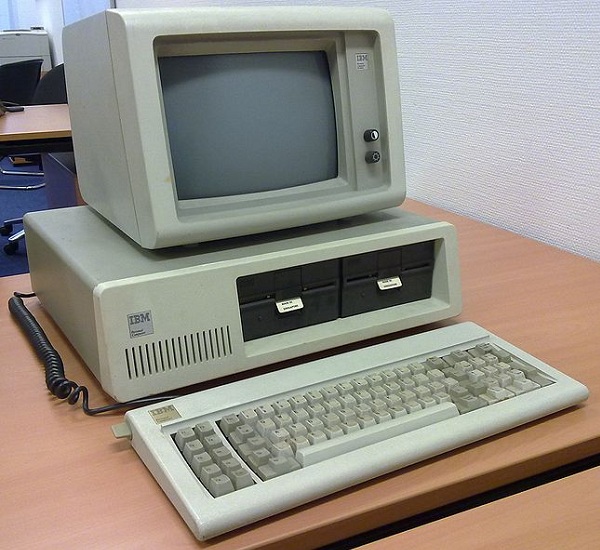 IBM PC - early 1980s
The IBM PC featured a keyboard tethered to the system unit. This allowed a user to work with the keyboard on his lap or in other convenient positions: greater freedom. The keyboard had a nice touch along with a click-clack aural feedback. I bought my PC in May, 1983 and really liked the keyboard (which was probably relatively expensive to produce). 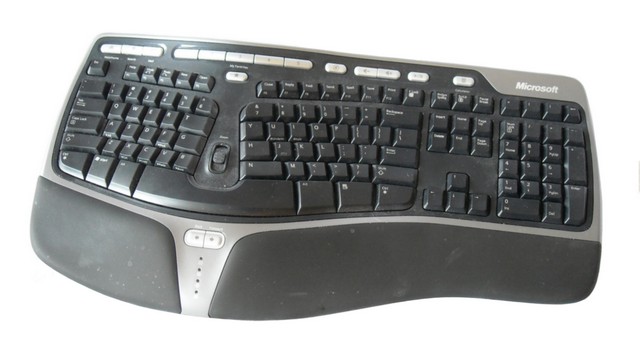 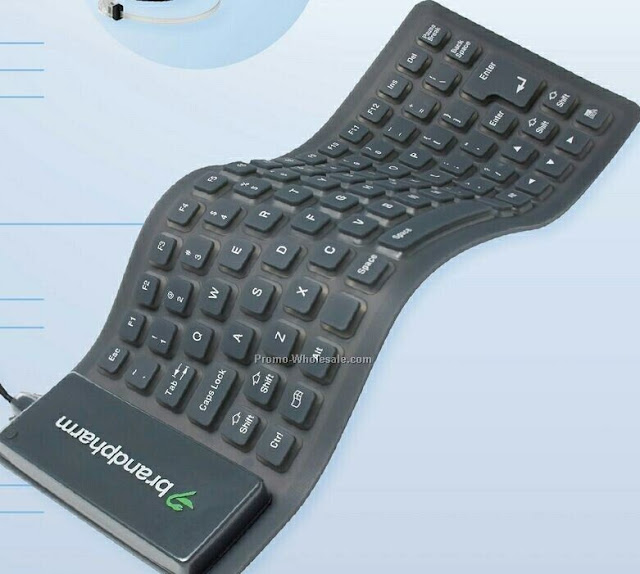 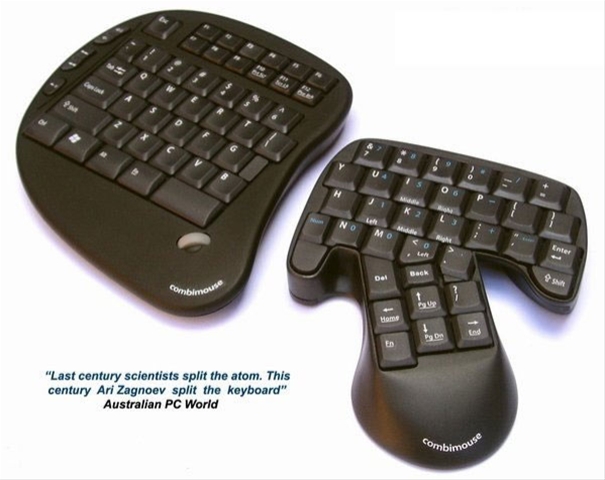 Combimouse keyboard
The set of keyboards shown above indicate the variety of ergonomic and other solutions that are or have been on the market. I haven't tried any of them, so I can't comment as to their effectiveness in aiding typing. The reason I haven't tried them is because, unlike some office workers, I seldom engage in extended typing sessions on a computer. When I compose a blog post such as this I'll write a few sentences and then pause to consider what I wrote, taking my hands away from the keyboard. And, in any case, these posts aren't long. Similar thing if I'm writing a computer program: write a few lines of code and then think and perhaps run a test.

But in theory those warped-looking keyboards should be in better synch with one's body. Try dropping your hands before you on a table. Note how your forearms tend to converge, forming something like a 90 degree angle to one another. If your hands are extended, the bones of your middle finger should fall along the same axis as the forearm. But when typing on a standard keyboard, the wrists will have to turn outward a bit so that the hands can cover the board better; this breaks the fingerbone-forearm axis I just mentioned. Warped keyboards tend to preserve that axis. 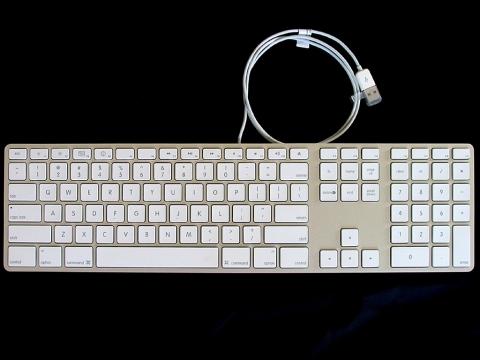 Apple iMac keyboard
I have an iMac and paid extra for this keyboard which is larger than the basic one (which is like that of a MacBook laptop computer). This keyboard has, among other additions, a key allowing for forward-deletes and a numeric pad, two features that make the extra cost worthwhile to me. 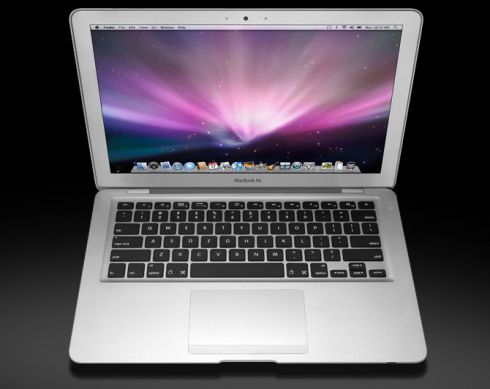 Apple MacBook Air
I also have one of these. For some time Apple keyboards have had flat keys that (for me, anyway) took some adjusting, though I've now adjusted my "touch" accordingly (but still don't like it). I can understand why those flat keys are used in slim laptops such as the Air; tall keys would require a thicker computer.

So why didn't Apple provide better (for me, at least) keys on desktop machines? To cut costs, probably -- though their computers are pretty pricey and probably profitable enough to warrant the added cost of a decent keyboard for iMacs. 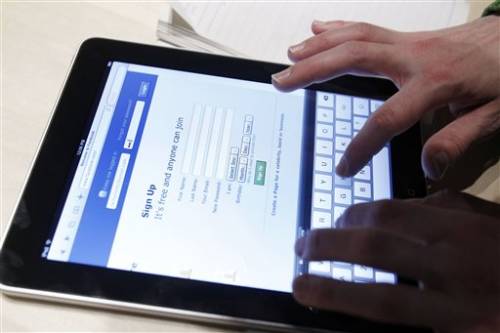 Apple iPad virtual keyboard
I've only tried the iPad virtual keyboard briefly -- I used it to bring up this blog on an iPad at an Apple Store. So I know it works, but have no idea as to how well I could knock out an email or blog text using it.
Conclusion? Thirty years later, the IBM PC keyboard is still the best, though I concede the necessity for flat keys on slim laptop computers.