What did certain people who lived before the age of photography really look like?

In many cases, we can't be sure even where portraits are available. That's because some painters lacked the skill to render a good likeness. Other painters might have produced flattering images of their subjects.

One possible solution to this problem is to assemble a set of images by different artists and compare them. Where they tend to agree, it's fairly likely that is how the subject actually appeared.

As a test, let's look at a collection of images of Napoleon's first wife, the Empress Josephine. Several of the images shown are unfamiliar to me, so it's possible that I wasn't wise to rely on identifications provided by the Web sites I used as sources. I also wasn't able to identify the artist in some cases because no identification was provided. Cautionary notes aside, the focus should be on what the images tell us. 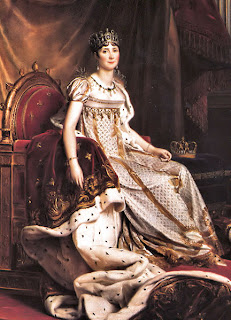 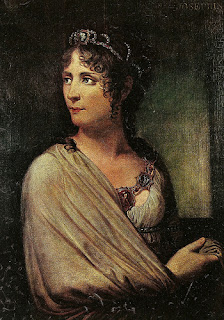 By Andrea Appiani (according to the source site), before her marriage to Napoleon. 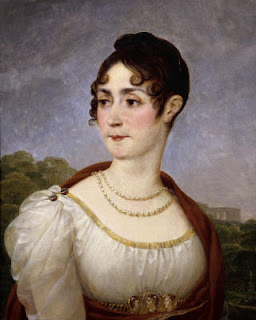 By Antoine-Jean Gros, an important painter in those times. 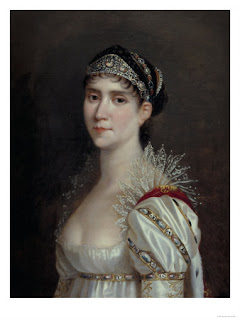 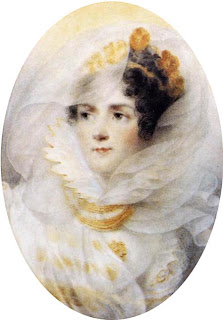 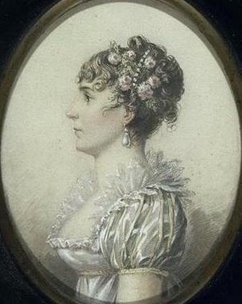 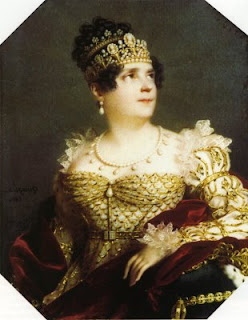 Ivory miniature credited to Ferdinand Quaglia, 1814 -- the year of her death. 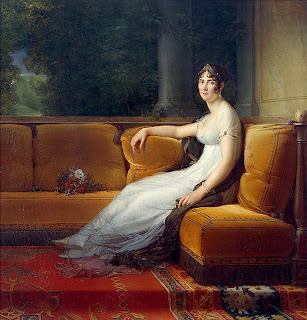 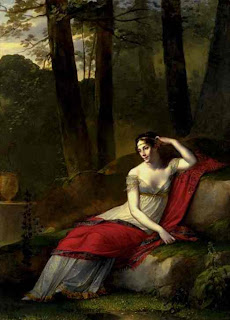 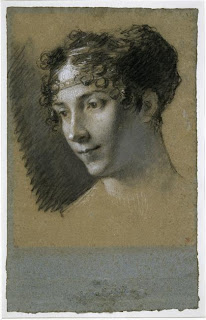 Drawing (study for the painting above?) by Prud'hon.

I suspect that sculptors tend to do more realistic images than painters, though they too might be tempted to flatter their subjects. 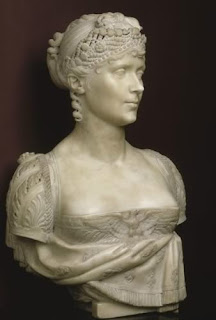 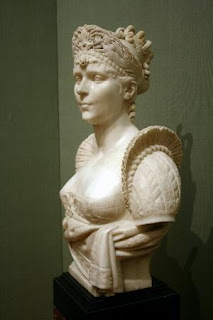 Another bust by Chinard. I saw this version at Canada's National Gallery in Ottawa.

None of the images shows an open mouth -- but few if any portraits before 1900 showed teeth anyway. What we do see is a small, slightly pinched mouth in nearly every image. Why? This source states that "her blackened and rotting teeth were a direct result of the sugar saturated cuisine consumed during her childhood" in Martinique.

The 1814 painting and perhaps the one by Gérard suggest a fuller face than the rest, which indicate more of a V-shape. The Appiani painting is the only one that doesn't clearly show brown eyes.

Otherwise, there seems to be agreement that she had hooded eyelids, the tops of which sit under a strong ridge further defined by eyebrows that are fairly thick where they meet the nose. She also had strong cheekbones and a generally straight nose with a relatively flat underside. Her hair appears to be dark brown, and she favored wearing it with bangs in the front and upswept or collected at the back.

The most attractive depictions, I think, are the busts by Chinard and the sketch by Prud'hon -- which agree in most details. I would like to think this was how she really looked, even though a fuller face might have been the reality.