The Painter Who Filled Sargent's Shoes


This summer London's National Portrait Gallery has been hosting a small exhibit of portraits by Philip Alexius de László (1869-1937), who in 1907 took over the role of Britain's top society portraitist after John Singer Sargent proclaimed that he was fed up with all that.

The de László Wikipedia entry is here and the artist's Web site is here.

De László was born in the Pest side of Budapest and received training in Hungary, Munich and Paris. He led a cosmopolitan existence as he gained fame and wealth painting portraits, but maintained an imposing home/studio in Budapest until his Irish wife persuaded him to move to London in 1907. Aside from a rough patch (house arrest) during the later part of the Great War, he thrived in England while sallying to the continent and America from time to time to execute other commissions. 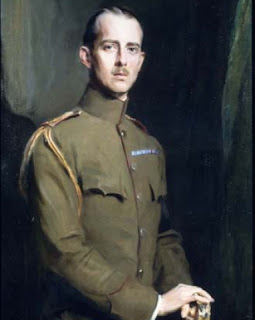 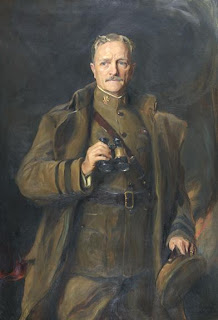 László was skilled at painting men and children, but he is best known for portraits of women. 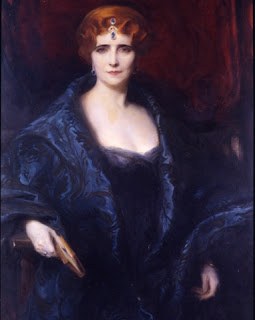 Elinor Glyn - 1914
This was commissioned by Lord Curzon who was the notorious novelist's lover at the time (just before she was jilted). 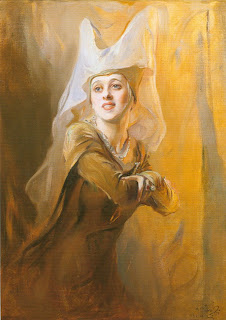 The actress Gwen Ffrangcon-Davies - 1933
This painting was done as a demonstration: details here. 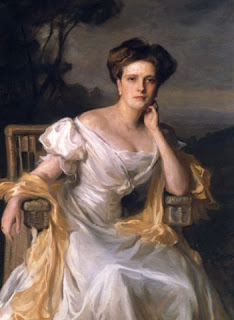 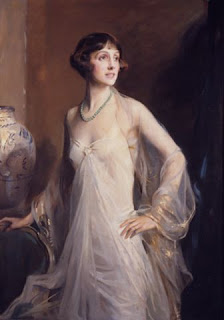 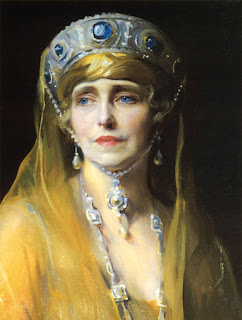 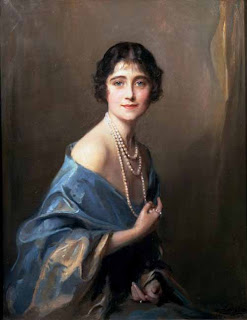 Like many other representational artists his his era and earlier, de László's reputation collapsed following his death. While Sargent, Anders Zorn, Joaquin Sorolla and Giovanni Boldini have been rehabilitated to some degree, de László remains something of an unknown. Reasons advanced for this include: (1) he was too facile, able to complete paintings in six or fewer sittings, (2) he painted aristocracy, a no-no in an era where egalitarianism dominated lip-service; and (3) the fact that most of his paintings remain in private collections rather than being "visible" in museums. This last problem was slightly mitigated by a 2004 Christie's exhibit in London and the current NPG exhibit mentioned above.

My take? I like de László's portraits a lot. They're unlike Sargent's in that he tended to paint "thinner" -- not so much paint on the brush. This makes his portraits slightly less dramatic. But he created good likenesses that are interesting to view even where we don't know what the subject looked like. He was hugely in demand for excellent reasons.