The spectacle of power

The international art fair for modern and contemporary works, Art 41 Basel kicks off on June 16, and Galleryske from Bangalore will be making its debut there with Zero Knot, an installation and publication by artist Sreshta Premnath. The first Indian gallery to be accepted at Frieze Art Fair, London, Galleryske has established itself firmly amongst the top few art galleries in the country. Sunitha Kumar Emmart from Galleryske explains, “what we want is to nurture and develop art practices that are rigorous, and taking part in a fair like Art Basel, creates a platform for us to further share the works of the artists we represent.” 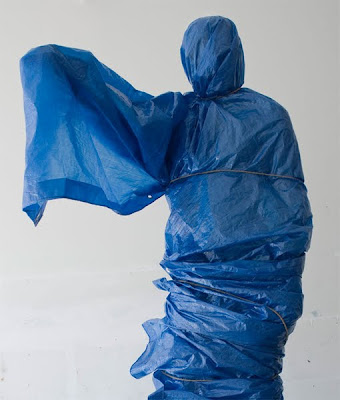 Sreshta Premnath, the Bangalore born artist, who represents Galleryske at this year’s edition of Art Basel completed his schooling at The Valley School and then moved to New York for higher studies, where he received his BFA from The Cleveland Institute of Art and his MFA from Bard College, New York. Sreshta’s work explores complexities embedded in processes of knowledge, power, subjugation and mediation. Installations, writings, a topical magazine, Shifter, and an interesting website titled the Museum of Contextual Amputation have emerged from his practice. In an e-mail interview Sreshta reveals more about Zero Knot and his other projects. 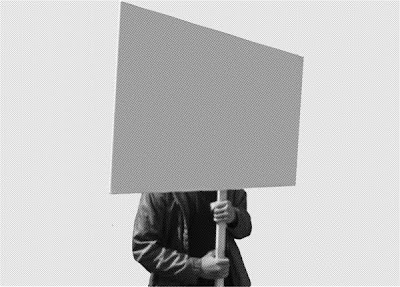 NM: Was the project Zero Knot made especially for Art Basel?

SP: Yes, it was proposed and produced specifically for Art Basel.

NM: How similar or different are these works from your previous series?

SP: The concepts and materials are very related to previous projects. The central figure in my installation, for instance, is a saluting statue that has been covered up with tarp. This undermining of gestures of power is seen in my 2008 pieces 'Noa Noa' and 'Green Screen'. The flagpole is also a repeating image in my work and can be seen in the 2009 piece 'Blue Book, Moon Rock'.

I don't think I have ever developed these themes of the relation of power and the public to the same extent as I have in "Zero Knot."

NM: Tell us a little bit about the process behind Zero Knot and what is it about?

SP: A Zero Knot, in mathematics, is akin to a rubber band - a flexible string without ends that can be twisted and crumpled into different shapes. What interested me about this property of a form was that although it can be reduced to zero it still appears to be more complicated when it is twisted.

This fit alongside my feeling that although political power is constantly passed from one individual to another, the spectacle of power - statues, advertisements, rhetoric - seems to remain fairly fixed and keeps repeating. If we look at a history of political statues in India beginning with colonial statues of various British viceroys and nobility to Nehru and Ambedkar, the gesture of the figure on a pedestal with one arm raised keeps repeating.

An important question for me is: What does it mean to adopt the language (of power) of the overthrown structure. By recycling a language do we recycle the ideas articulated by it? Through gestures of negation (covering up a statue for instance) is it possible to imagine a new language?

NM: How did you begin Shifter?

SP: Shifter is a magazine I began when I was in Bangalore for a year in 2004. I wanted to create an interdisciplinary platform where artists, writers and others could approach a given topic from different directions. I co-edit each issue of Shifter with a different person. The magazine is available free for download and purchase at shifter-magazine.com. The 16th issue of Shifter was released last month and was co-edited by Warren Neidich, a Berlin based artist and myself.

NM: How did the museum of contextual amputations happen? Is the website still functional?

SP: The Museum of Contextual Amputations (MoCA) was a web based project that used the same platform as Wikipedia. However in opposition to the tenets of Wikipedia it showcased artwork that used strategies of fiction, deceit, plagiarism, lies and erasure. In 2007 an anonymous artist erased the site as a final contribution.