The City that Almost Became


It grew like fury along with the automobile industry. Then it stopped in the Crash of 1929 before it had fully gelled.

Towards the end of the 1920s some of the largest skyscrapers in the country were being built. Not far away was an art museum, a major library and a concert hall. Farther out along Woodward Avenue was a secondary office complex, the home of General Motors. But the Great Depression halted the formation of a central urban structure along Woodward. What there is, 80 years later, are the scattered bits of what might have been a truly great city.

In this post I want to focus on those skyscrapers that are unknown to all but Detroiters and architecture buffs. In particular, I'm featuring the skyscraper style dominant from around 1925 till the very early 1930s, when construction essentially ceased. (An exception was New York's Radio City that, thanks to Rockefeller money, carried that style through the decade.) 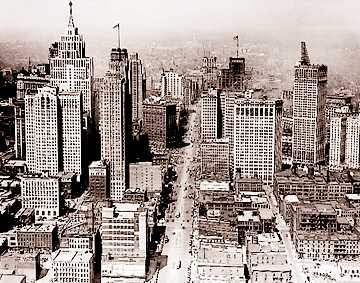 Downtown Detroit from an autogyro - 1931 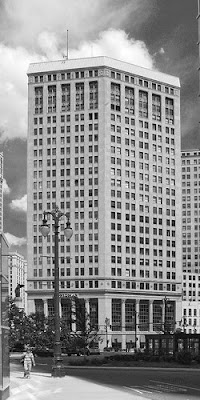 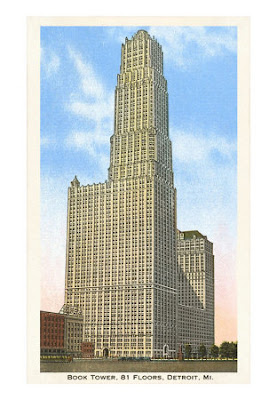 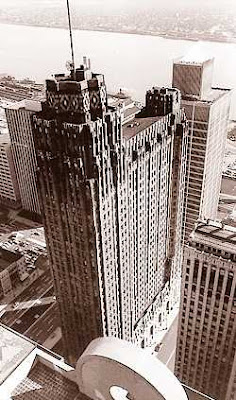 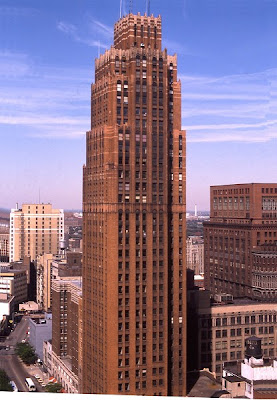 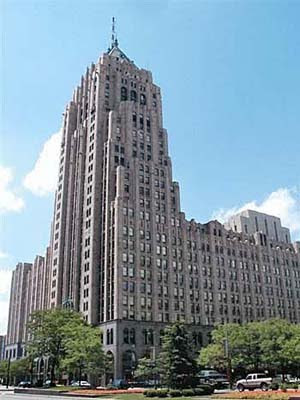 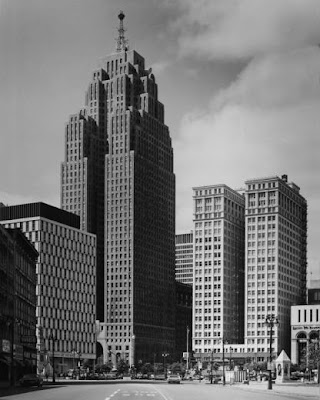 Four of the six buildings shown were completed in 1928 and 1929 so it's possible that there would have been a glut of office space for a few years, absent the Depression. But if 1929 had brought simply an ordinary recession (which was possible, absent anti-trade legislation) the Woodward corridor would have continued its growth during the 30s. Skyscraper architecture probably would have tended toward the Moderne, following in the path of New York's new Daily News and McGraw-Hill buildings.